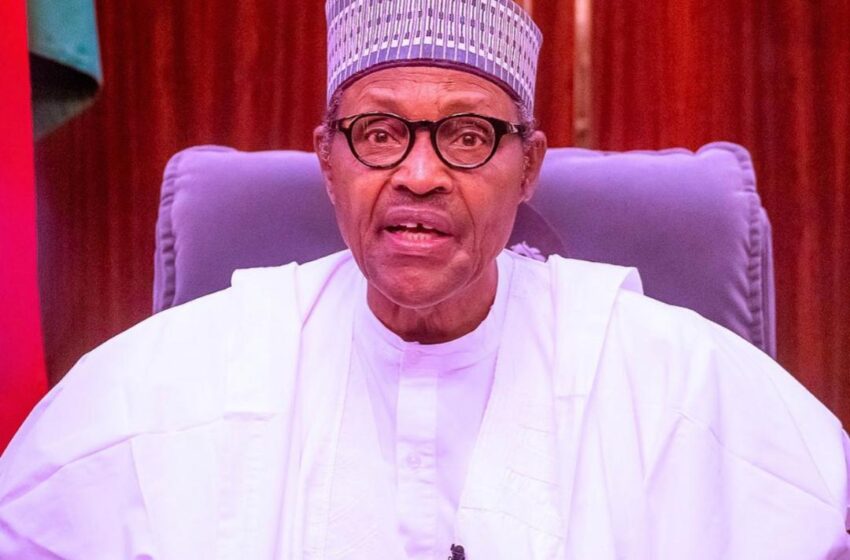 It looks like Nigerian President Muhammadu Buhari has told all Nigerian citizens to say bye-bye to Twitter and all access to it. According to CNN, the Nigerian government has banned Twitter with an indefinite “suspension” to the site across the country.

The Ministry of Information and Culture wrote in a statement on Friday,

“The Federal Government has suspended, indefinitely, the operations of the microblogging and social networking service, Twitter, in Nigeria.”

Ironically, the statement was posted on Twitter. The popular social media platform was denounced for having the capability to “undermine Nigeria’s corporate existence.”

Apparently, two days before the Twitter ban the Nigerian president’s tweet was deleted after being reported for disobeying Twitter guidelines. The tweet was a threat to citizens within the nation’s southeast. He blames them for constantly attacking

“public infrastructure in the region, ”

“Many of those misbehaving today are too young to be aware of the destruction and loss of lives that occurred during the Nigerian Civil War. Those of us in the fields for 30 months, who went through the war, will treat them in the language they understand.”

After the tweets were deleted, Information Minister Lai Mohammed questioned the platform’s intentions. He said,

“the mission of Twitter in Nigeria is very very suspect.., ”

“Many Nigerians have condemned the ban.”

#Clique, what are your thoughts on this ban?