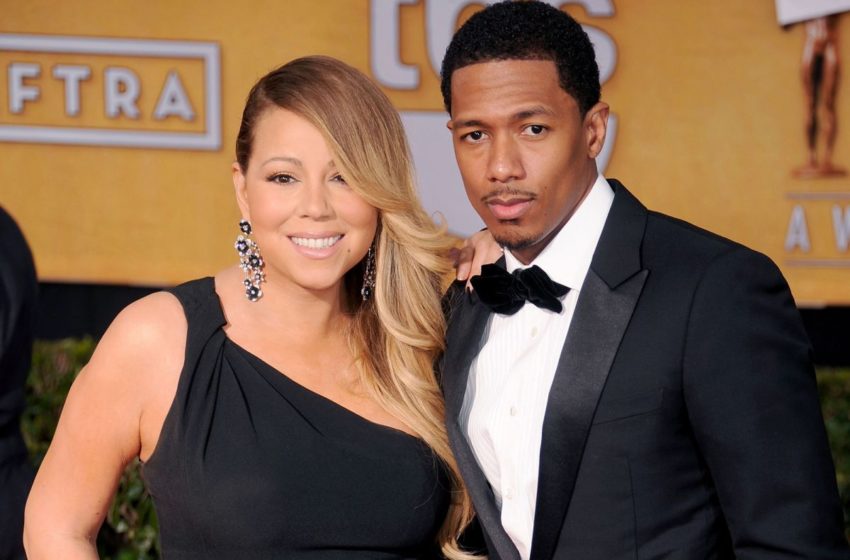 Nick Cannon is throwing in the towel when it comes to marriage. “My mindset has changed,” Cannon tells Entertainment Tonight.

Nick Cannon and Mariah Carey had a very public relationship back in 2008 and divorced in 2014. Cannon is an open book when it comes to discussing his divorce and clearly has thick skin as people joke on him constantly about Mariah on his show Wild ‘N’ Out. It seems like every episode we hear another Mariah Carey joke thrown at Nick Cannon. Nevertheless, Cannon is here for the jokes but says that after the divorce he “barely survived.”

“I don’t believe in marriage anymore,” “My mindset has changed. I have done that. I don’t like doing things that I am not good at, Cannon continues. “If you jumped out of a plane one time and it did not work out — you wouldn’t do it again, would you? I barely survived. Why would I jump out of the plane again?”

Nick Cannon is focused on bigger and better things rather than a relationship right now.

It seems like we will never see Nick Cannon elope with anyone ever again and he’s married to the money.