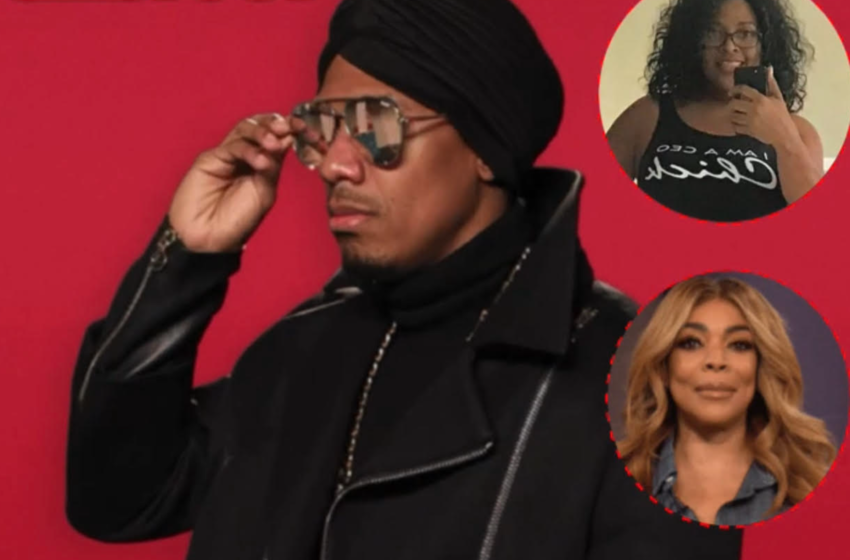 It looks like Nick Cannon’s loyalty to Wendy Williams is unshaken as the Wendy Williams show comes to an end. While the show has ended, announcements surrounding Sheri Shepherd’s new show

has been making headlines. The show will reportedly replace Williams’ long-running show this fall.

Reports noted that Debmar-Mercury, a production company, requested for Nick Cannon to support Sherri’s upcoming talk show; however, Cannon refused out of respect for Williams. An unidentified source close to the media icon said,

“Nick Cannon would not endorse her out of allegiance to Wendy. He wasn’t cool with how they handled him and how they abruptly canceled his show and hustled everyone out of there and took their computers and sh-t.”

“indebted and grateful to Wendy,”

after Williams gave him a chance on her popular talk show, which eventually directed him to his