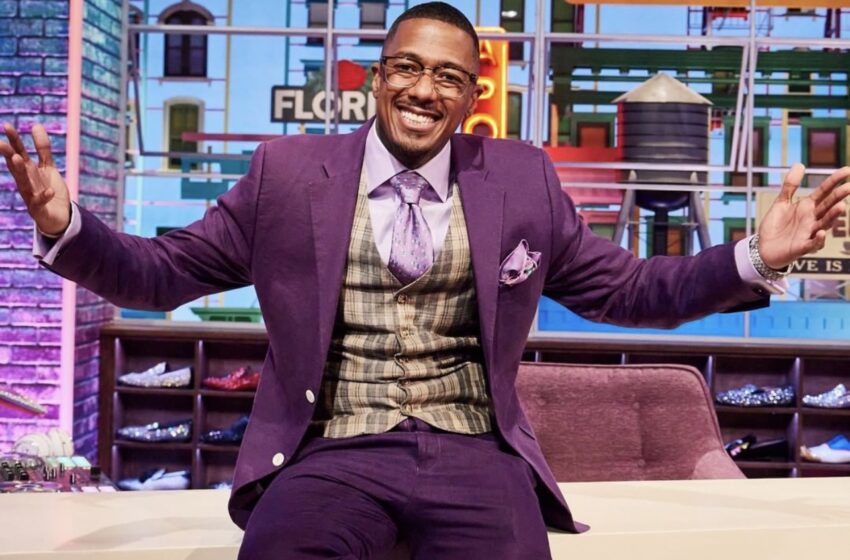 N.O.R.E knows just how to get his guests talking. On a new episode of “Drink Champs” he sits down with Nick Cannon where they talk about family, kids and Cannon on being celibate amongst other things.

The comedian and actor already told us that his therapist said he should be celibate, but the Wildnout creator co-signed that he’s actually trying it out from this moment on out. N.O.R.E  teased him about more kids and sex which led Nick to say “I told y’all, I’m celibate right now. I’m going to see if I can make it to 2022.”

The “Love Don’t Cost A Thing” star is the father of 7 kids which he loves them all, but he says he doesn’t plan on having anymore right now.