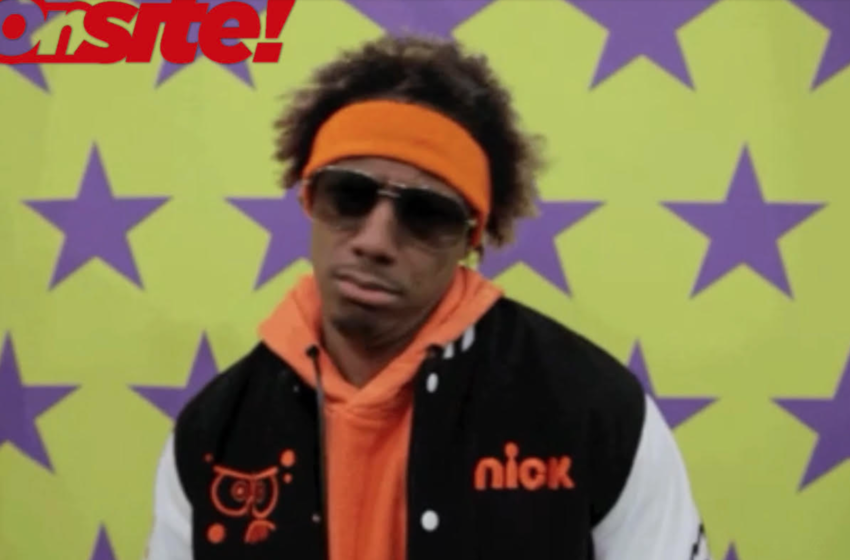 Nick Cannon has been dominating headlines for months; however, this time, he is discussing women and their hygiene. During a sit-down discussion on Angela Yee’s podcast, Lip Service, Cannon admitted that he believes most women aren’t the cleanest when it comes to “female hygiene.”

“80% of women probably need assistance when it comes to female hygiene…. There’s this magnificent 20% that have no smell,”

the Wild N’ Out host said.

The women on the podcast responded to his comments, defending themselves noting that their feminine hygiene is on point. Cannon responded,

“That’s amazing but that’s not normal! Trust me! ….Men, we talk about this all the time. Do y’all know when ya’ll stinking up the room?”

Angela Yee then admits that she has smelled an individual stink up a room before as well as heard stories about it.

Cannon went on to say,

“And it be some of the most beautiful women.”