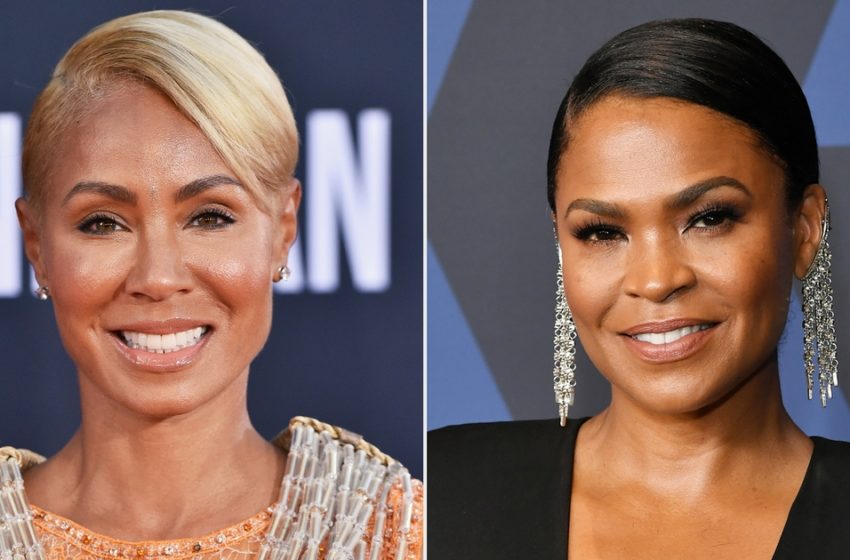 During a sit-down with PeopleTV’s ‘Couch Surfing’ series, Nia Long watched a clip of her last scene on ‘Fresh Prince of Bel-Air as Will’s girlfriend, Lisa Wilkes.

Although she got the role, she shared with the host that production’s first choice was Will’s wife in real life, Jada Pinkett-Smith. In 1994, the auditioning process for the part ended up being how Will and Jada first met; and the following year they officially became a couple.

All the while, Nia and Jada were head to head for the role. Fortunately, the casting didn’t stop the two women from becoming friends over the decades. Nia shared,

“The joke that I have with Jada is that I got the job but she got the husband. That’s like our running joke.”

Nia Long did excellent playing as Lisa Wilkes, Will’s tv girlfriend, and Jada Pickett has done excellent being wifey to Will, in real life.

See how the universe works!