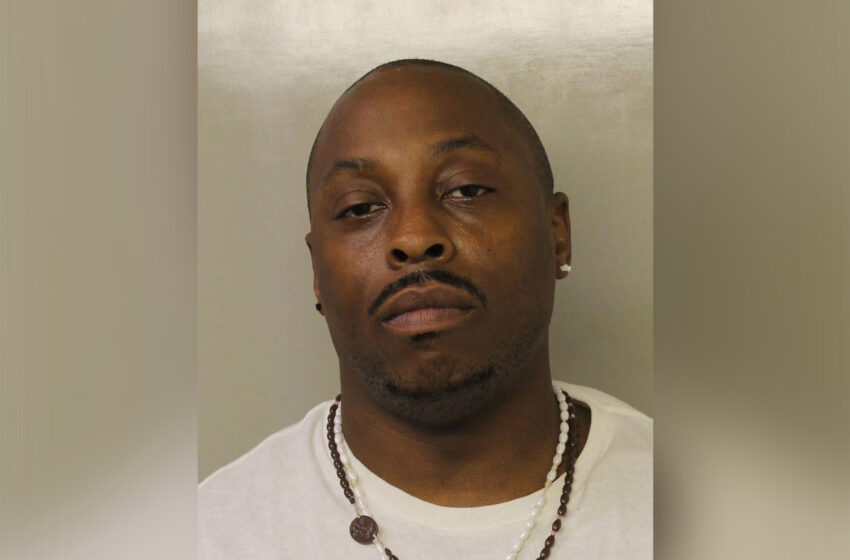 A sexual predator out on parole raped an older woman outside of his court-appointed group home in New York, leaving her bloodied in the street.

William Manning, 35, was arrested after police found a 61-year-old woman with a bloody t-shirt and no pants, with a swollen face and bruises on her back. He was charged with rape, sexual assault, and criminal possession of a weapon, according to the NY Post.

The incident happened outside of Wards Island group home, which is where he was living after being released from prison, where he served four years for a prior sexual abuse charge.

These are the types of clients we house in our shelters that do stuff like this and come back [from prison] and live in our facilities. Shelters can’t be a safe haven if we have people like this doing heinous and nefarious stuff,” said a source with the NYC Department of Homeless Services.

Clique, do you think this man should have been denied parole?