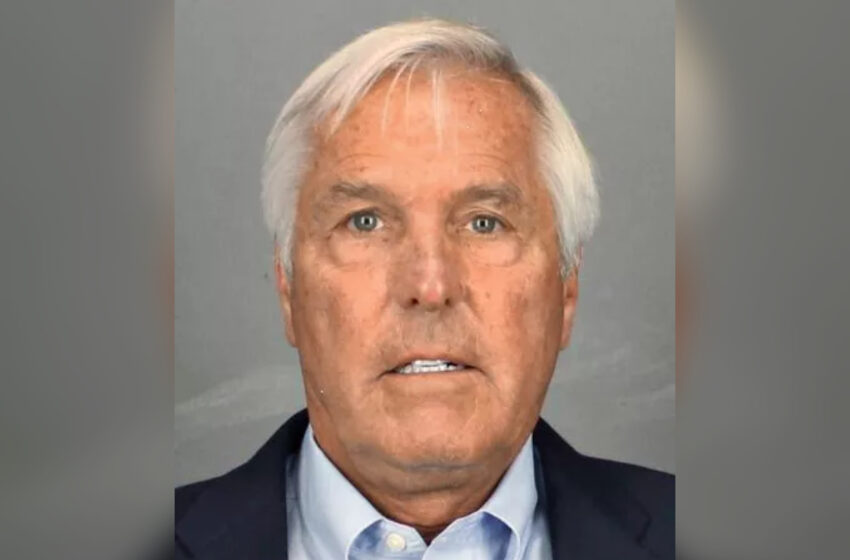 On February 19, 1982, in upstate New York, James Krauseneck ran to a neighbor’s house with his 3-year-old daughter in his arms. He told her that when he had arrived home from work, he found his wife in their bed, murdered. When police arrived to their home, they found 29-year-old Cathy Krauseneck, with an ax lodged into her forehead.

Brighton’s police department continued to investigate her death for years, never finding reasonable explanations as to why Cathy had lost her life. The case eventually went cold. In 2014, a convicted sex offender confessed to her murder before his death, but further investigation disproved his involvement. Now, more than forty years after her death, Cathy’s friends and family finally have answers.

“I am proud to be a part of the team who found justice for Cathleen Krauseneck 40 years after James Krauseneck took an ax from his garage and used it to strike her head while she was asleep,” said Assistant District Attorney Patrick Gallagher. “It has been one of the great pleasures of my career to get to know Cathy’s family and to be able to help in securing justice for their loved one.”

Originally free on bail until the verdict, the now 70-year-old remains in jail until his sentencing hearing, which is set to take place on November 7th.

We did it,” Cathy’s sister, Anne Schlosser, said as she celebrated the verdict. “We did it! Justice for Cathy!”