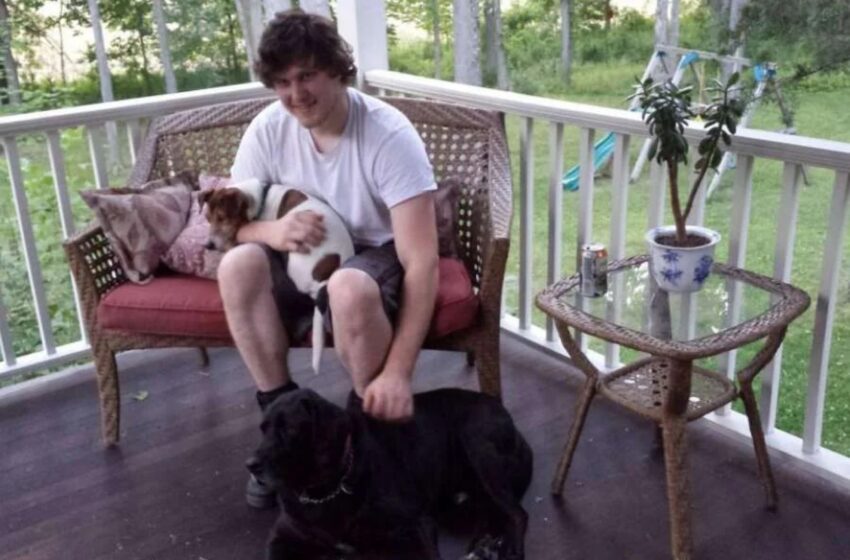 A bizarre incident comes out of New York as police say, while trying to subdue a man after he had doused himself with hand sanitizer. The man is now in a Syracuse burn unit in critical condition.

Times Union reports, 29-year-old Jason Jones, from Catskill High School, had walked into the village police department and appeared intoxicated, got into a confrontation with officers. Chief Dave Darling, said that officers deployed a Taser to subdue Jones, who was familiar to them from past encounters. Darling said, “I think they were afraid he was going to hurt himself, and that’s what started it.

The investigation is still underway as to when at what point that Jones drenched himself in the sanitizer. A law enforcement source briefed on the investigation said Jones had came out off some his clothing in the police station and doused himself with hand sanitizer in front of officers before they tasered him. Chief Darling declined to comment on that information.

Darling said his officers were not equipped with body cameras, but there are video cameras in the police station.