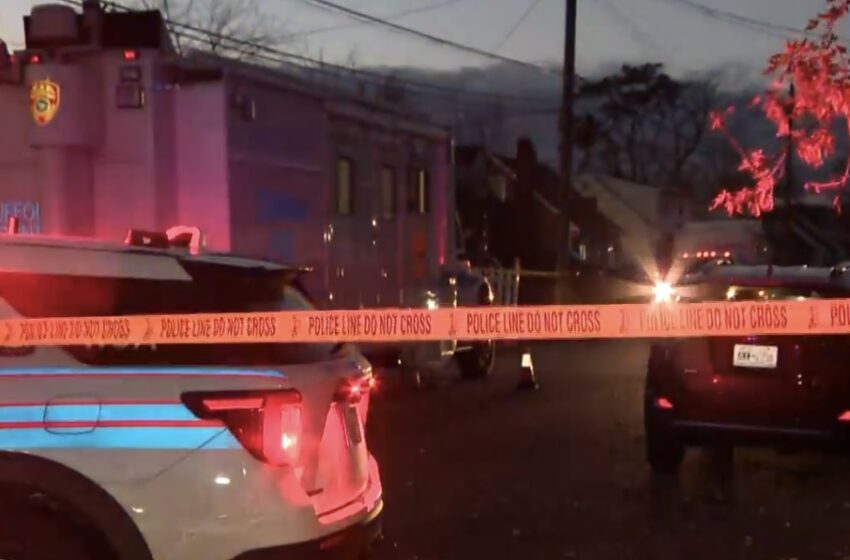 Around 7 A.M. this morning, police arrived to a home where a verbal fight between a mother and son was reported. Dispatchers were told that a middle-aged woman was heard screaming from her home in Long Island. When officers showed up to the house, “they saw an individual who ended up being our suspect standing on the side of the house covered in blood,” Suffolk County Police Commissioner Rodney Harrison said.

Inside the home, the suspect’s mother was found on the kitchen floor, in a pool of her own blood. According to News 12 Bronx, she had been fatally stabbed. “That kitchen area was somewhat ransacked, and a lot of things were destroyed inside that area,” Harrison explained. The murder weapon, a knife, was found underneath the 54-year-old.

Gabriel Cabral had driven from his home in Brooklyn Tuesday night to visit his mother. A potential motive for the stabbing has not been determined by officials, but the investigation continues, and the 33-year-old is now in police custody.