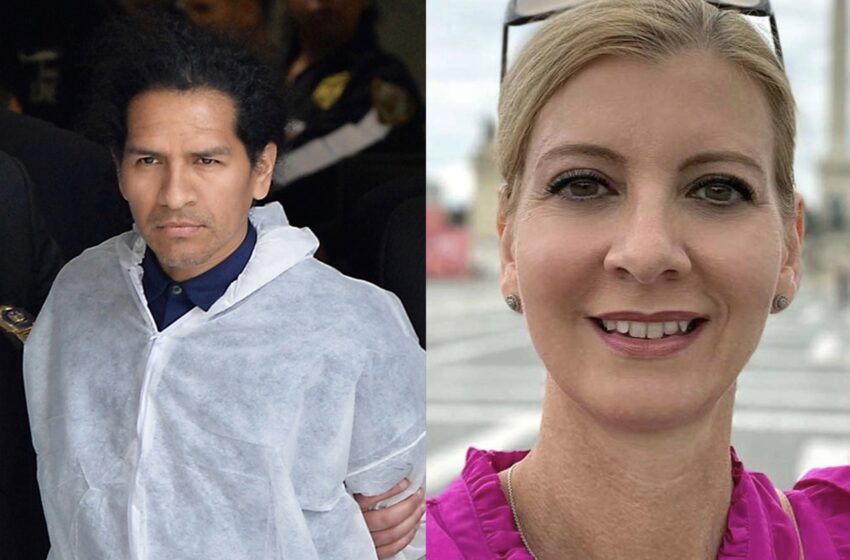 55-year-old Orsolya Gaal was living in South Richmond Hill, Queens with her husband and two kids when she began her affair with 44-year-old David Bonola. Gaal was introduced to him when Bonola was hired as her family’s handyman. Though authorities described their relationship as “intimate,” the two lovers were also considered “on-again, off-again.”

On April 16, at around 12:30 A.M., Bonola and Gaal met at her home to discuss their relationship, while her husband and her oldest son where away on a trip. Investigators were not able to determine whether she had let him in herself, or if he used a key hidden spot on the property (which he used regularly for when they’d rendezvous in the past). Their conversation quickly became violent, as reported by Law & Crime.

“Bonola and the victim were arguing when the defendant slashed Gaal’s throat and stabbed her more than 50 times,” said Queens District Attorney Melinda Katz. The stabbing occurred in the basement while Gaal’s younger child was asleep upstairs. A neighbor’s surveillance footage captured Bonola with a hockey bag that belonged to one of Gaal’s sons. It was later discovered that Gaal’s body was inside.

“Days later, the defendant offered to speak to police and during questioning made incriminating statements,” the DA said during a press release. “He revealed that some time on Saturday he went to a New York City hospital for a cut on his hand. He also stated in sum and substance that he and the victim argued and confessed to stabbing her and moving her body.”

Wednesday morning, Bonola pleaded guilty to first-degree manslaughter. Queens Supreme Court Justice Michael Aloise has stated that he intends to sentence Bonola to 25 years in prison and five years of post-release supervision. The sentencing is scheduled to be on November 16th.