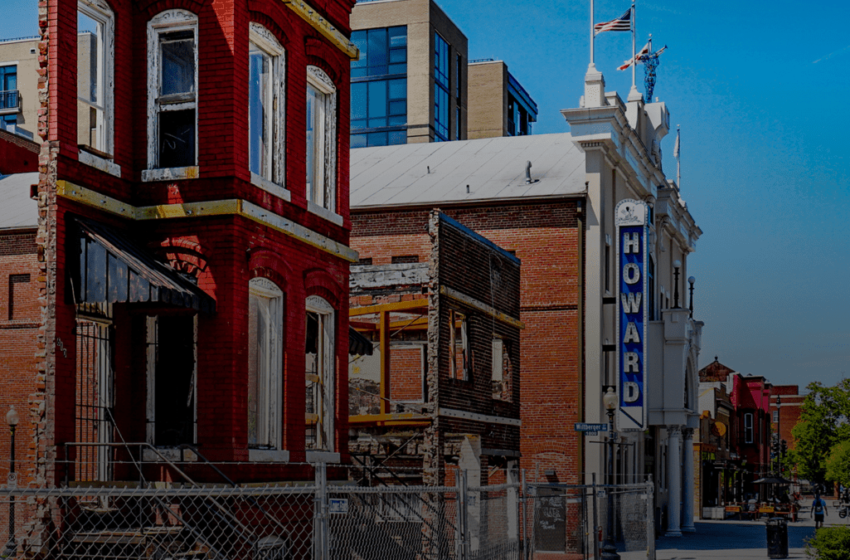 The more red a tract is, the more that population decreased, relative to the tract’s total population. Blue-shaded tracts indicate percentage-point increases. According to the publication, a methodology adopted from Governing magazine was used to determine whether a census tract had gentrified between 2000 and 2017.

Have you noticed any changes in your city? Has gentrification already moved in on your neighborhood?