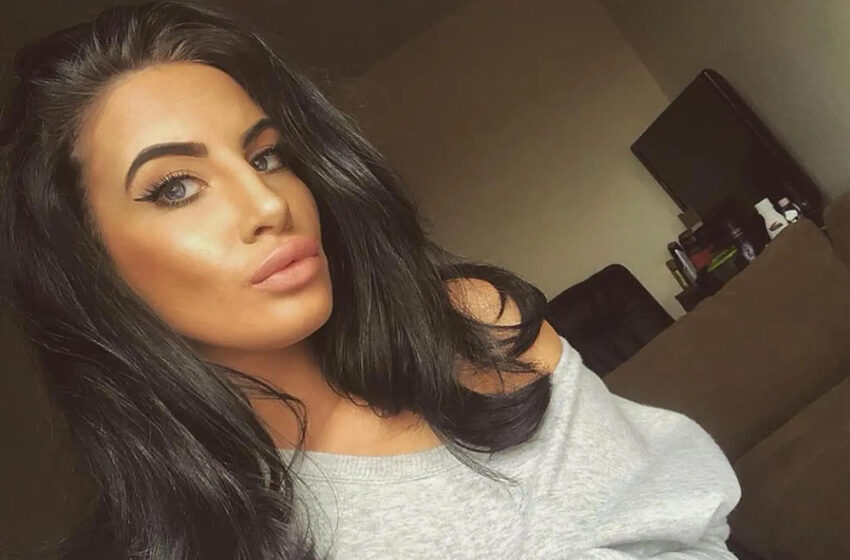 Sadly, a new mother has died after doing cocaine during her first night out after having her child, reports the New York Post. The mother, 23-year-old, Becky Tollan, died at a home in Lanarkshire, Scotland following a party she attended with her sister-in-law, Pamela Tollan, and

“two men they met at a local pub.”

The two men, 40-year-old Barry McAuley and 34-year-old Martin Stewart have been charged with

“culpable homicide after allegedly providing Tollan with the Class A drug.”

Reports added that McAuley and Stewart’s

trial began on Wednesday with the woman’s sister-in-law. According to The Mirror, Pamela told the court,

“Becky started shaking. I just thought she was cold to start with. I was saying: ‘What is happening to her?’ I was shouting: ‘Becky! Becky!’”

Pamela recalled that she and Becky went to a bar as Becky was excited about her first outting since giving birth a few weeks earlier. She said they were sitting at a table by themselves when two drinks were delivered to their table, reportedly from McAuley and Stewart. The women then went over to acknowledge both Stewart and McAuley and began drinking with them. Pamela informed the court that Tollan asked the men if they had any

“I knew exactly what she meant … asking if they had any cocaine.”

One man allegedly gave the 23-year-old a

of cocaine before she went to the restroom. Not too long after, they went to a house nearby where she allegedly consumed more of the drug.

“Becky was her own person. No matter how much you told her, she would not listen. I did tell her: ‘You do not need it … you are having a good time’. I told her to stop because you do not need it.”

After hanging out at the home, the women were preparing to leave when Pamela began shaking. One of the men, who gave the 23-year-old the drug asked if she had

“He put her in the recovery position.”

“was bleeding from the mouth after biting her own tongue,”

reports The Post. Officials were called and sadly, first responders were unable to save the woman. Her sister-in-law told the court that Pamela hadn’t been doing drugs or drinking alcohol due to her pregnancy so when she did it, her body couldn’t take it. The two men pleaded not guilty to the culpable homicide charge.

#Clique, let’s keep Tollan’s family in our thoughts and prayers!