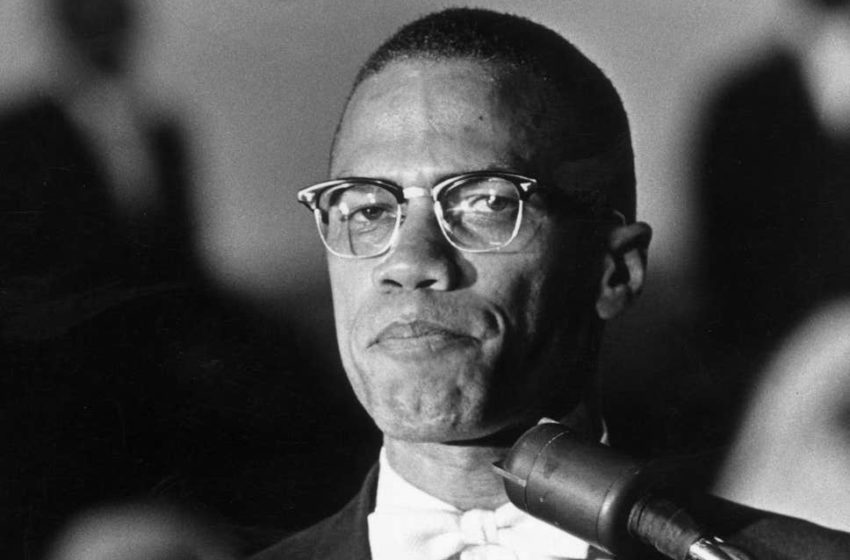 Over 50 years later, the Manhattan district attorney’s office is reviewing whether to reinvestigate the murder of Malcolm X. We can thank activist Abdur-Rahman Muhammad and Netflix for that.

What got us hooked was the notion that the likely shotgun assassin of Malcolm X was living in plain sight in Newark, and that many people knew of his involvement, and he was “uninvestigated, unprosecuted, unquestioned,” film director Rachel Dretzin said.

New evidence from the six-part docuseries suggests that the two men originally convicted of Malcolm’s death could not have committed the shooting. However, evidence and testimony from witnesses point the finger at members of a Nation of Islam: Talmadge Hayer, Norman 3X Butler and Thomas 15X Johnson.

At the time of his death, Malcolm was being spied on by the F.B.I. and the police. But he was also denounced as a traitor by the Nation leadership to the point leader Farrakhan declared Malcolm “worthy of death.” A week before his assassination, his home in Queens was firebombed in the middle of the night while he, his wife and four daughters slept.

To judge for yourself, check out the Netflix documentary airing now!