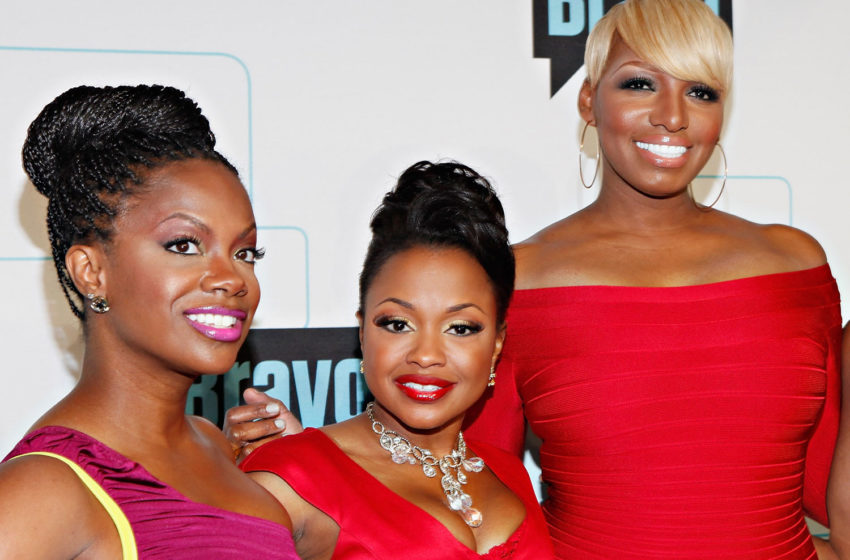 “Real Housewives of Atlanta” star Nene Leakes is ready for Phaedra Parks to return to the show. Especially since Phae’s enemy Kandi Burruss had so much to say about Nene and Porsha Williams rekindling their friendship.

After Kandi and Kenya Moore threw major shade following Porsha and Nene’s reconciliation on Sunday night’s episode, Nene had some questions of her own.

During a YouTube Live session, NeNe was asked about Phaedra returning to the hot reality show. Nene took it upon herself to accuse Kandi of running from Phaedra. She also said Phaedra brought a lot to the show, and the show would be performing much better if Phaedra was back.

NeNe went on to call Kandi out for seeming very entertained by her drama with Kenya, but meanwhile refusing to have a sit down with Phaedra on RHOA. Nene made sure to call out the hypocrisy of it all.

Hmmmm, do y’all agree with Nene? Are you ready for Phaedra’s return to #RHOA? Press play below.