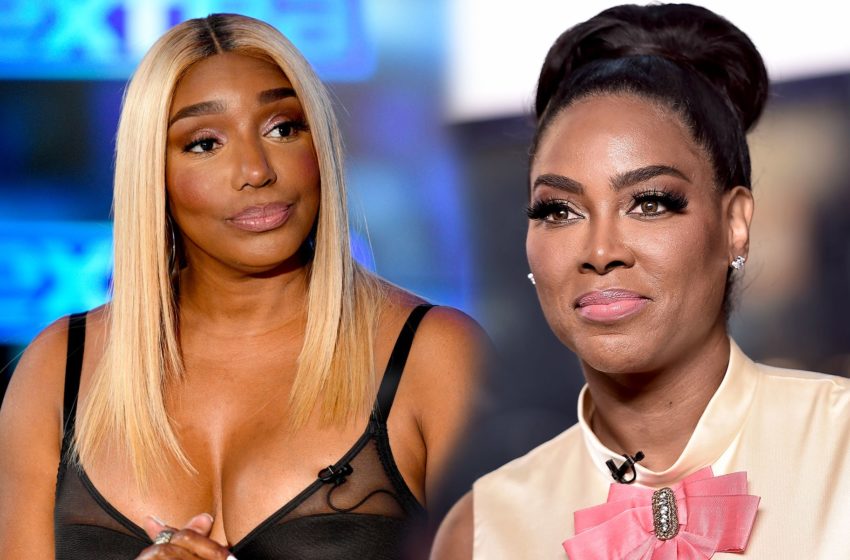 According to Radar Online, Real Housewives of Atlanta star NeNe Leakes is furious after being cut out from several episodes of the show due to her feud with Kenya Moore.

Leakes says she feels like she is being targeted by the show producers and she was intentionally cut out of two episodes, losing $120,000 per episode.

“She has not appeared on four episodes so far, but she was paid for the first two,” a source told Radar Online.

There was also a huge event that was supposed to be all hands on deck as far as appearances from the stars of the show, but Leakes didn’t receive an invitation. But can you guess who did receive an invitation? Kenya Moore was in attendance which is why Leakes was not. The same source said that Bravo needed Moore there so they couldn’t invite Leakes due to the risk of a fight breaking out.

“She really feels like they are doing her dirty and she is very frustrated.”

As we previously reported, NeNe Leakes has a super lawyer, Lisa Bloom backing her so things should get pretty interesting.

Is BRAVO wrong for not inviting NeNe Leakes to the event and cutting her from those episodes? We’re talking missing out hundreds of thousands of dollars!