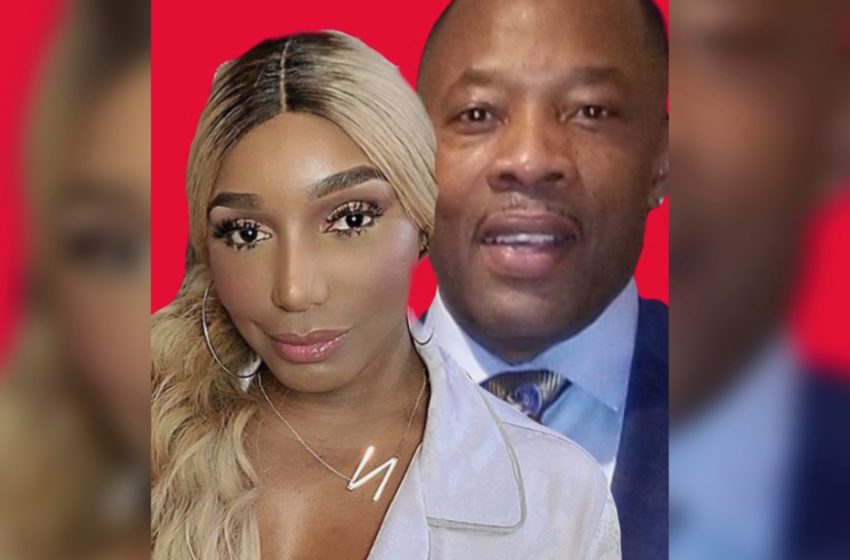 RHOA’s NeNe Leakes is being accused of getting extra friendly with a mystery man named Rodney White, and their friendship is raising eyebrows.

Leakes and White—who is reportedly a “family friend”—have been spending a lot of time together since 2017. They have been spotted out and about together many times, according to PageSix.

Sources told the outlet about a 2019 trip to Miami, where the pair was spotted getting cozy with one another at a hotspot. “They were all over each other,” the insider said. “They were touching each other, laughing, giggling, kissing, but it wasn’t like they were full-blown slobbering down. I don’t think she was trying to hide it.” The source also cited a NYC trip where White even posted a picture of himself at a taping of “Watch What Happens Live,” back in November—when Nene was a scheduled guest on the show.

Some of Leakes’ RHOA cast mates have been introduced to White, and the source claimed NeNe “flaunts her relationship with [White] around openly like they’re together.” You think Nene is really creeping on hubby Greg??