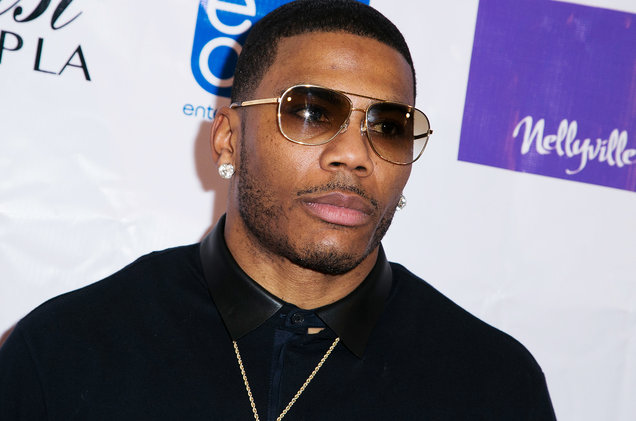 As if poker wasn’t emotion intensive enough, sh*t talking can easily go too far…and that’s seemingly what happened with Nelly at the Mohegan Sun casino in Connecticut over the weekend.

The St. Louis rapper had a show there earlier that evening and decided to hit the tables afterward. According to witnesses, Nelly confronted another player about not knowing how to play the game. Of course, an argument broke out and sooner than later the pit boss got involved.

In the video, Nelly can be seen arguing with the pit boss and saying another gambler told him to “get under my nuts.” He got even more upset once the head of security claimed he didn’t hear the insult.

Eventually, everything cooled down and the other players cashed out and left the table. Thankfully, the police were never involved. Those folks should be glad they didn’t get the “Country Grammar” Nelly, he handled that quite well.