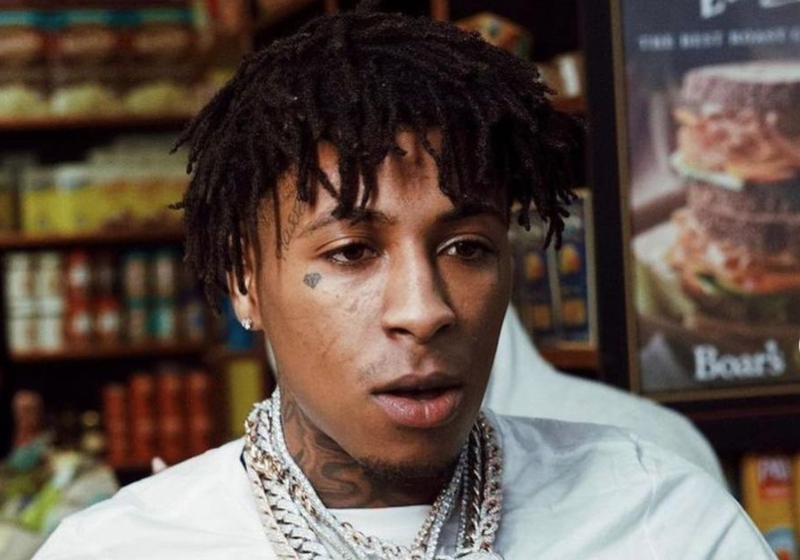 A note that NBA YoungBoy wrote from jail has surfaced and was posted on Instagram by Akademiks. In the email, he asks his pregnant girlfriend not to leave him and says he wants to be a good dad when he is released.

Jaz im sorry (ma’ma) i promise im sorry for every time i said something to another woman for every time they ever gotten the chance to come around ill give you anything for you not to leave anything to have you when its all said and done,” he states.

Jazlyn is expecting the rapper’s eighth child, a girl, while he’s behind bars for federal weapons charges. He also says in the letter that he wants to be there for the birth.

I really just want to be there when my daughter is born, I want to be in the same house as her as she grows up, I never had this experience,” YoungBoy says.

He also states that he’s been reading his fan’s letters and they brighten his day.

Clique, do you think he’ll stick with this girl once he gets out? Or will there be a 9th child coming soon?