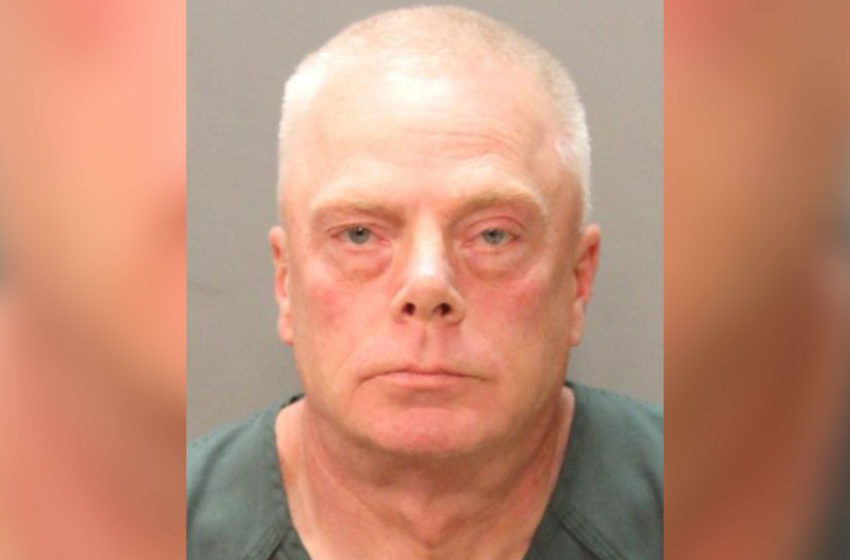 Nashville Uber driver, Carolina Vargas, jumped out of her moving car to escape an apparent kidnapping.

Police identified the suspect as 51-year-old Christopher Miller. Miller was Vargas’ returning passenger. Last Friday, Vargas noted that Miller called her phone directly for a ride rather than using the Uber app. During this trip, he allegedly threatened her with a knife.

After Vargas jumped out of her SUV, a good Samaritan helped her and called the police. According to News Channel 5, Vargas was able to provide a photo of her attacker to the authorities.

Miller was arrested on Monday in Jacksonville, FL after police tracked him by GPS through his phone. On Tuesday, during his pretrial, it was said Miller might be extradited to Georgia to face charges of aggravated assault, kidnapping, and theft of a vehicle.

Watch Vargas’s full interview down below.