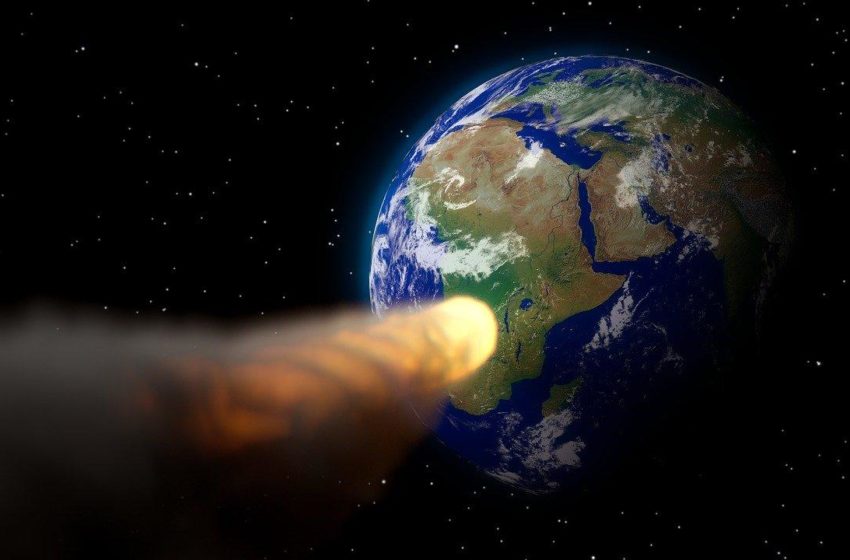 NASA has reportedly detected a massive asteroid approaching Earth at a speed of about 18,500 miles per hour.

According to the agency’s Center for Near-Earth Object Studies (CNEOS), the asteroid is expected to approach Earth on March 5 at 10:30 p.m. EST. During that time, the asteroid will be about 4.3 million miles away.

Fortunately, the asteroid is currently not on a collision course with Earth. However, based on data collected by CNEOS, the asteroid could cause an impact event on Earth if it hits the planet. The asteroid has been identified as 2020 EA.

According to CNEOS, this asteroid has an estimated diameter of about 240 feet, making it significantly larger than the Leaning Tower of Pisa in Italy. Based on its trajectory, NASA classified the 2020 EA as an “Amor” asteroid. According to the agency, that kind of asteroid follows a very wide orbit around the sun and is known to reach the orbits between Jupiter and Mars.

Amor asteroids are relatively not as dangerous due to their natural orbits and because they don’t intersect Earth’s orbit. Instead, they only closely approach the planet from time to time.