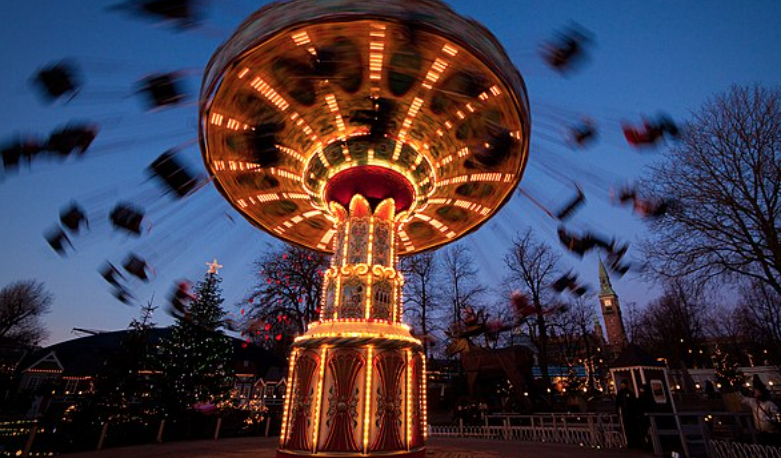 A shocking video captures the moment a 7-year-old girl’s prosthetic leg fell off while on the swing ride at a carnival. The young girl’s grandmother captured the encounter. In the video, the girl’s mother warned people to look out as the prosthetic leg fell, and luckily, no one was injured. The mother was behind her daughter on the ride when the encounter happened.

The girl’s mother, Tatum, noted in the video that went viral,

“My daughter’s leg malfunctioned at the fair and fell off from the swings. I’m so grateful everyone was OK.”

“She wears a prosthetic, she has a pin and lock system which has a pin that locks into the leg… Her leg is over a year old and for a child her age, that is overdue for a new leg. The pin and lock mechanism malfunctioned and so because the pin didn’t lock in, it came off when the ride started spinning.“

The mother described her daughter’s diagnosis adding that her 7-year-old daughter has fibular hemimelia, a condition

“where more than half the bones were missing in her lower right leg,”

reports the New York Post. She went on to say,

“She wasn’t a candidate for any leg-lengthening surgery so they did an amputation. We’re in the process of making a new leg for her now as she’s due for a leg and there will be no rides with legs on, because we will be taking them off from now on!”