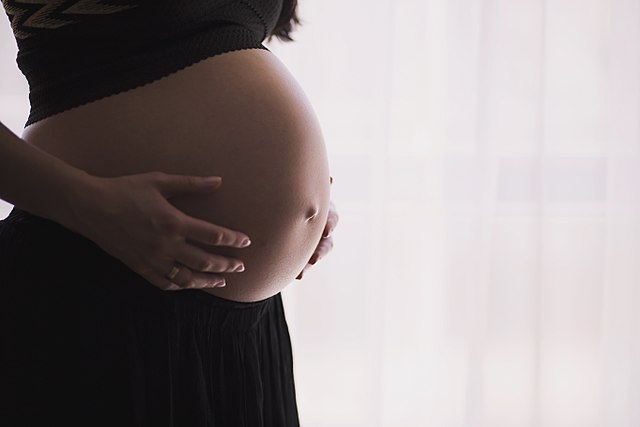 A woman is shocked after revealing that her former husband left her for her daughter once she turned 18. Ouch!!

According to the New York Post, by the time Tiffany’s daughter was 3 years old she realized dating as a single mother was extremely difficult.  So when she finally met a partner, Mark, who was willing to help raise her child and work on building a family together, it was a great possibility for her.

“My life felt perfect. In 2010, I had a son with my husband. My life was then complete. I had two kids. A great husband. A house. Car. Nice job. Life was great.”

However, seven years later, after her daughter’s 18th birthday, Mark announced that he was calling it quits with Tiffany. The 40-year-old woman said,

“He told me that he was now in a relationship with my daughter and was leaving me for her. I couldn’t believe this. I couldn’t process it. I felt crushed, angry, disgusted, mad, every feeling I could feel.”

“My now-ex-husband never gave me creepy vibes, but if he got with my daughter when she was 18, I’m sure something had been going on while she was a minor.”

Despite the woman’s feelings, this didn’t stop her ex-husband and daughter from being together. She admitted that her daughter doesn’t see anything wrong in her actions and is confused as to why her mother is angry.

“She doesn’t see how it’s wrong or gross,”

the shocked woman went on to say.

Tiffany cut both her daughter and former husband out of her life after they reportedly got pregnant. She further explained,

“I had my ex-husband stop coming around completely, and my ex is OK with not seeing our son now that he has his ‘new’ family.”

She admitted that this occurred four years ago and her daughter is now 22 years old while her ex-husband is 44 years old. The odd couple now has two children together. Tiffany added,

“She now has two kids by my ex-husband. The man who raised her like she was his own daughter … who she now has kids with.”