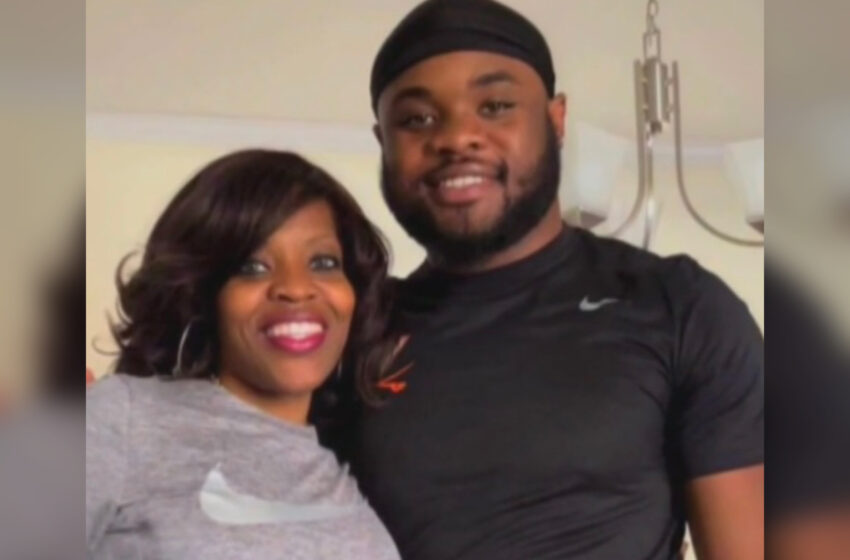 On Sunday night, a group of University of Virginia students went a field trip to see a play in the nation’s capital. When the bus returned to the school campus in Charlottesville, one of the students, 22-year-old Christopher Darnell Jones Jr, opened fire, killing three of his classmates: Devin Chandler, Lavel Davis Jr., and D’Sean Perry.

Mike Hollins, one of the survivors, was shot in his back and through his stomach while trying to help save his friends, according to CBS News. After two surgeries, he remains in critical condition, but he has asked about the welfare of his friends.

“He can’t talk, but he has written D’Sean’s name,” Mike’s mother, Brenda Hollins told CBS. “He has written Devin’s name. And then I believe it was an L. I don’t know what he was writing at the bottom, but he was taking the marker and beating on it, because he wants to know.”

The suspect is currently being held in a Virginia jail without bond. Along with his charges for second-degree murder, additional charges may be added for bringing a weapon into Washington D.C. during the trip. Hollins says she is praying for the shooter and his family.