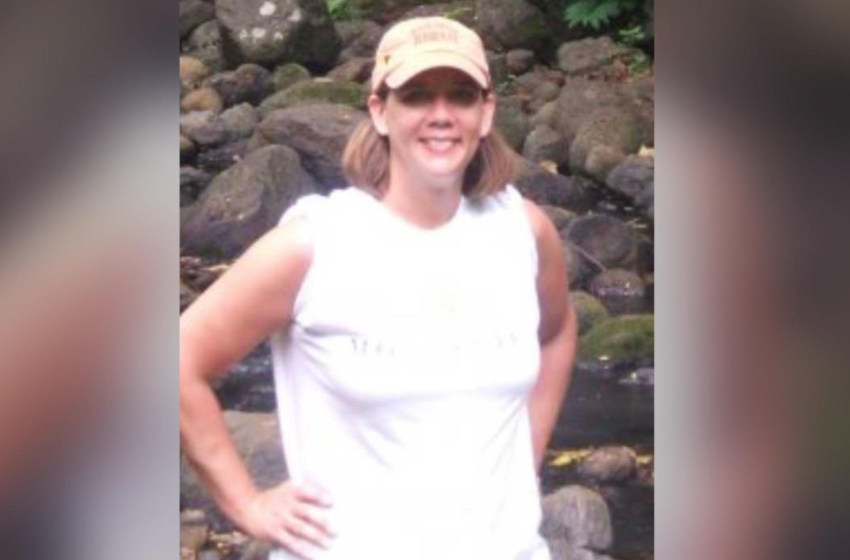 A mother is shook after two teen girls arrived at her home to fight her 16-year-old daughter, yet, ended up attacking her instead, per the New York Post. The woman was left with two black eyes, a concussion, and a broken nose. The mother, Michelle Audo, 48, revealed that she and her husband were sleeping when they were awakened by their daughter who informed them that a

were outside of their Missouri home, reports the Kansas City Star. The 48-year-old woman exited the home to tell the girls to leave; however, they denied her request and ordered her daughter to come outside and address them.

The girls then went on to attack the mother, punching her in the face, per the Star. The mother’s eldest daughter, who is 18, managed to pull the girls off of Audo and her husband knocked one girl over with a cane before she attempted to go in for another attack. The girls got back into their vehicle and fled. One girl reportedly made a snapchat detailing the incident, leaving a comment that said,

“Imagine letting ur mom get her a-s beat. Tell yo mom to come clean her blood off my window.”

Officials spoke to both attackers where they claimed the woman

“came to the side of the car and swung,”

which led to the fight. Cops later told the mother that both girls were

However, the girls were charged with simple assault.