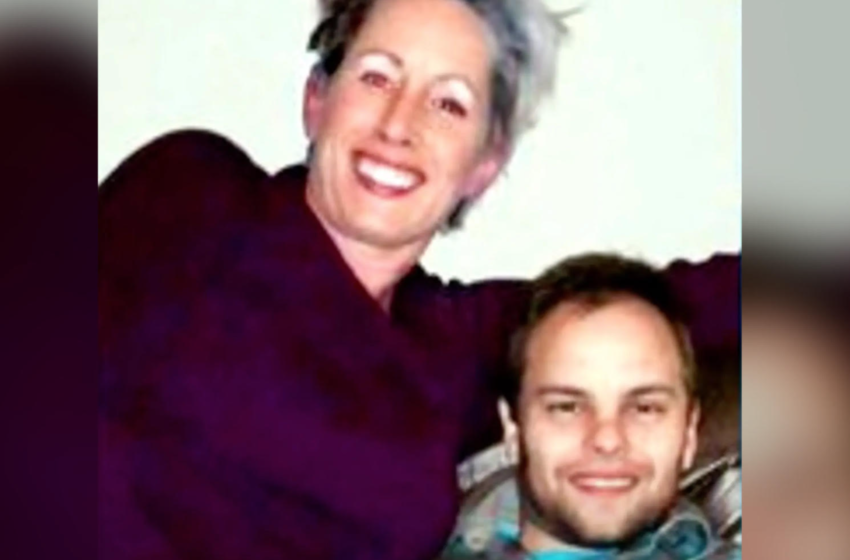 sensation is the cause of the physical attraction. 57-year-old Kim West gave her son, Ben Ford, up for adoption when she got pregnant as a teen back in the 80s, per the New York Post.

38-year-old Ford managed to find his mother eight years ago after tracking her down, which is when the love connection was formed. After meeting, they became bonded eventually leading them to a sexual relationship. Although Ford was married, he left his wife to form a relationship with West. Reports noted that the odd pair went public in 2016 as West bragged about engaging in

Although they are public with their actions, they try to keep it lowkey to avoid prosecution for their sexual relationship, which is illegal.

“This is not incest, it is GSA. We are like peas in a pod and are meant to be together.”

She related it to

which was a term first acknowledged in the 80s by Barbara Gonyo. Gonyo operated a support group based in Chicago for newfound relatives and adoptees. She called the term

after realizing that several people in the group became sexually attracted to family members that they initially met as adults.

Corinne Sweet, a Psychologist, told the outlet that she has noticed this type of behavior while treating foster home patients.

“At a genetic level, we are conditioned to find people who look like us attractive. We have an almost tribal connection with family members with similar features. At the same time, people who are adopted or fostered feel deeply rejected. They have experienced a profound wound which isn’t easily healed,”

“so when a son meets his birth mother, he feels a great rush of need. There’s an attraction and a longing there.”

While a John Mayer, a clinical psychologist, said,

“my professional opinion is that GSA is an excuse to give these people permission to break social norms.”

Despite expert’s advice, West and Ford’s love and sexual attraction for each other remain the same.

“I know people will say we’re disgusting, that we should be able to control our feelings, but when you’re hit by a love so consuming you are willing to give up everything for it, you have to fight for it.”