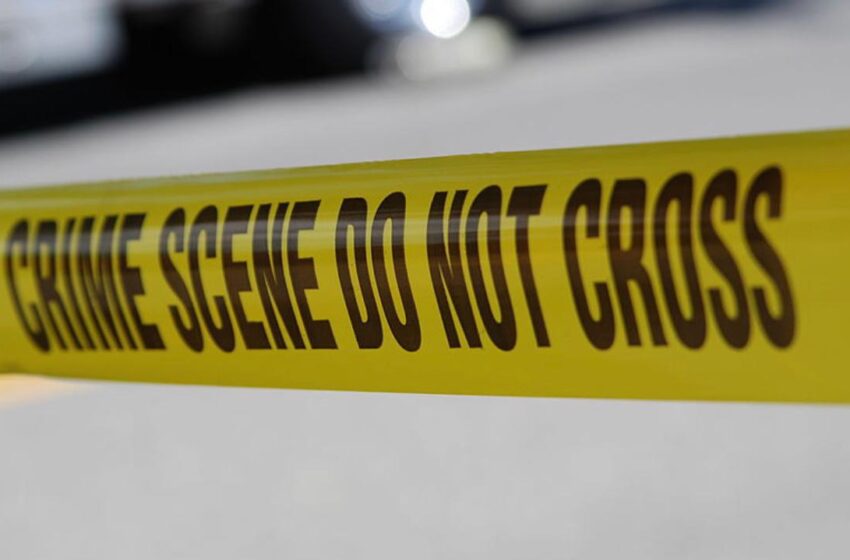 NBC reported Dejhanny Jerell’s 1-year-old child is in critical condition while she and her 2-year-child suffer from minor injuries. Carl Chin, a resident who lives near Jerell, witnessed the incident.

“I was sitting in my bedroom and first I heard a baby crying and then we heard a loud thunk, like a body hit the ground…. After [the mom] landed and fell on the floor, she got up and picked the baby up by the leg and dropped her at least two times. So I jumped over the fence and basically wrestled with her to get the child.”

The mother was arrested and has been charged with