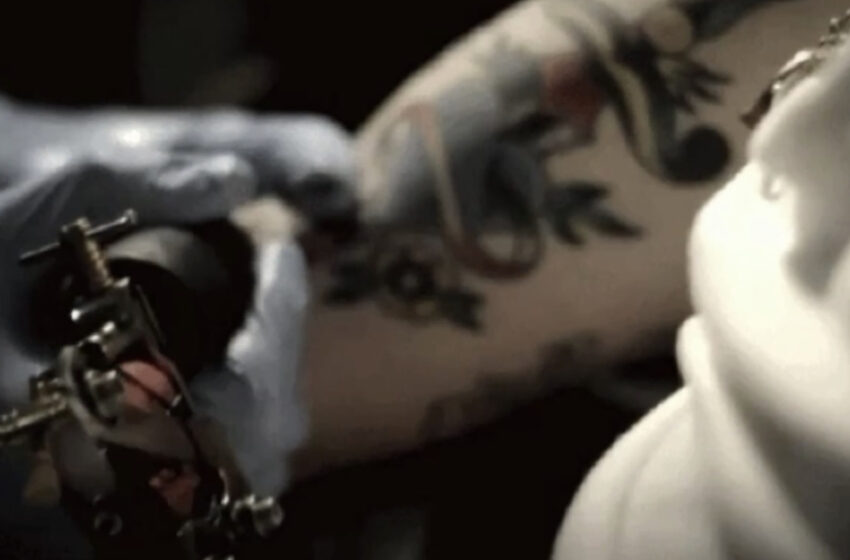 A Highland, New York mother has reportedly been arrested for giving her 10-year-old son permission to get a permanent tattoo, according PEOPLE. Reports add that she claims she thought her son was getting a fake one.

The New York Times reports that Crystal Thomas, 33, was taken into custody last month after the boy was seen in school with the tattoo when he went to the nurse to get vaseline for it. The nurse then contacted officials after discovering the tattoo. Officials claim the child got permission from his mother to get the ink. The tattoo was on his forearm as he had his name in black bold letters, reports the Mid-Hudson News. The minimum age you can receive a tattoo in New York is 18 years old.

The mother told The Times that the incident was a miscommunication, and she believed her child was getting a fake temp tattoo. She added that she supports New York’s tattoo regulations, saying,

“No little child should get tattooed.”

Thomas has been charged with endangering the welfare of a child. The unlicensed tattoo artist Austin Smith, 20, was also arrested when photos of the tattoo surfaced online. He was

“charged with dealing unlawfully with a child, a misdemeanor that can carry a prison sentence of up to one year,”

“At the time, I thought if you got your parents’ permission, you could get a tattoo.”