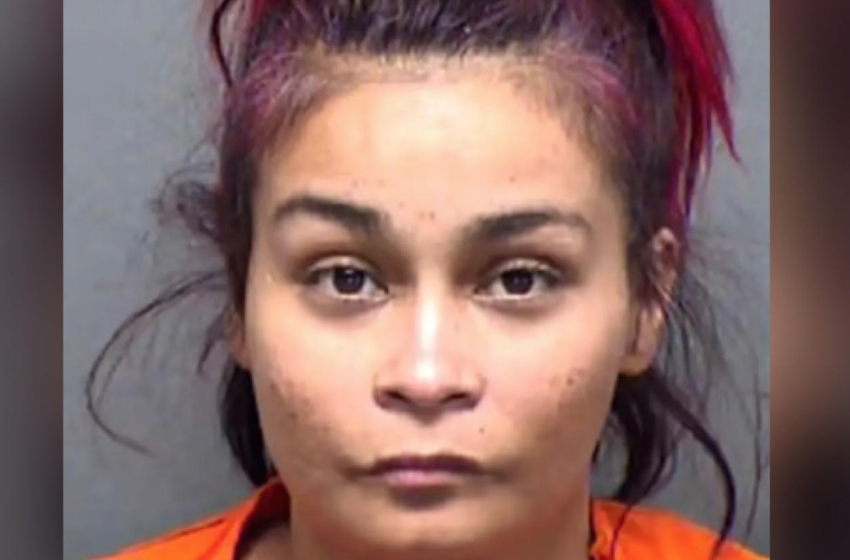 35-year-old Jessica Cantu of Texas has recently been arrested after new details have come to light following the death of her toddler daughter. Cantu is the mother of 2-year-old Juelz Gonzalez, who died back in February from a reported

gunshot wound. However, new autopsy reports reveal the young girl didn’t shoot herself and she was struck by a bullet

According to the SAPD,

“Initially it was reported to police that the child shot herself. Through the course of the investigation investigators gathered additional evidence including the medical examiner’s report that determined the child had not shot herself. With enough probable cause they were able to issue a warrant for child endangerment.”

“This case has been investigated thoroughly by our detectives. Preliminary information given can change through the course of an investigation, and in this case, evidence was found to charge the suspects with the listed offense on the affidavit. Any upgraded charges will come from the District Attorney’s Office. I would refer you to them for any comment on potential charges being upgraded,”

Joshua Christopher Ramirez, Cantu’s boyfriend, owned the gun that caused Juelz’s death and he was previously arrested. Cantu has been charged with endangering a child.