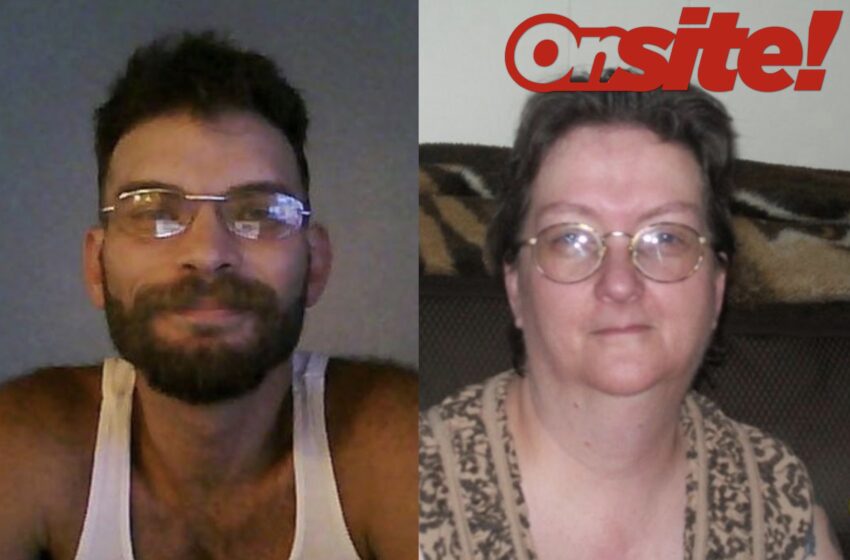 A Massachusetts woman found her husband and his mother having sex and now the pair face 20 years in prison.

The wife of Tony L Lavoie caught her husband and his 63-year-old mother, Cheryl Lavoie having sex at their home on May 20, according to the Sentinel and Enterprise.

When Lavoie’s wife called the police, Cheryl and Tony told officers the act was consensual and that it wasn’t the first time it happened, Masslive reports.

Fitchburg police charged the mother and son with felony charge of incest. The pair were ordered by a judge to stay away from one another and will return to court on Oct. 27 for a pretrial hearing where they face up to 20 years in state prison.