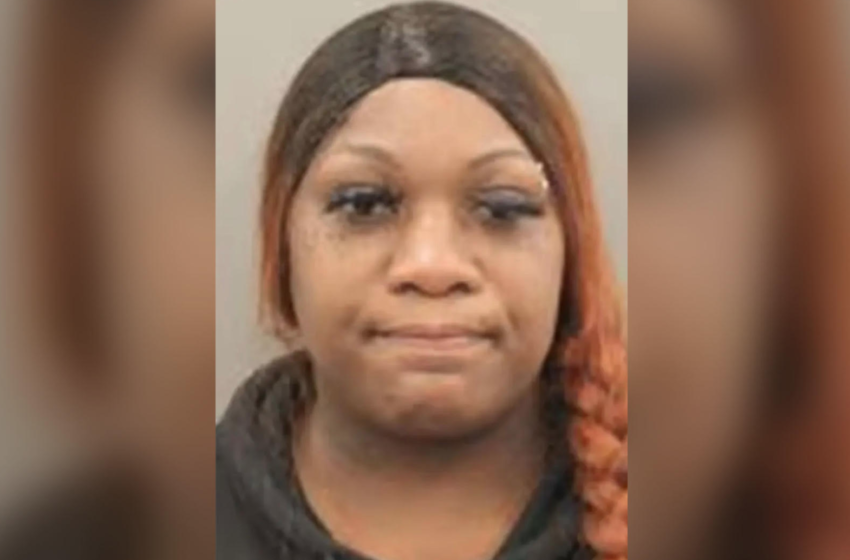 38-year-old Carmen White from Houston is facing capital murder charges after reportedly shooting and killing her sister, Cynthia Cervantes. Following the act, the woman allegedly forced her 13-year-old son to aid in dumping his aunt’s corpse, per the New York Post.

According to KPRC, White allegedly shot her sister multiple times. She then dumped Cervantes body on a dirt road and set it ablaze. Before moving the body, she realized she needed assistance, which prompted her to ask her ex-boyfriend, who declined her request. The unidentified ex-boyfriend told authorities that Carmen offered him sexual acts for his help; however, he refused. Eventually, she forced her 13-year-old son to help her. She stopped him from playing with his brother, who is age 12, in the park and asked him to help her move an unidentified object into her vehicle. According to documents,

“He reached down and lifted what felt like human legs, so [he] dropped the legs back to the ground.”

Citing court papers say that White told the teen to grab the corpse and take it to her vehicle; yet, he resisted. The mother reportedly became

which made the teen scared motivating him to help his mother.

According to KPRC, a document revealed the alleged motive behind the murder, saying,

“A witness said he knew White made a terroristic threat against her in February when White was arrested and found to have meth in her possession. The witness said White was “very angry” about Cervantes calling police, having to go to jail and her previous car being towed and not being able to recover it from the tow lot.”

A warrant is currently out for White’s arrest.