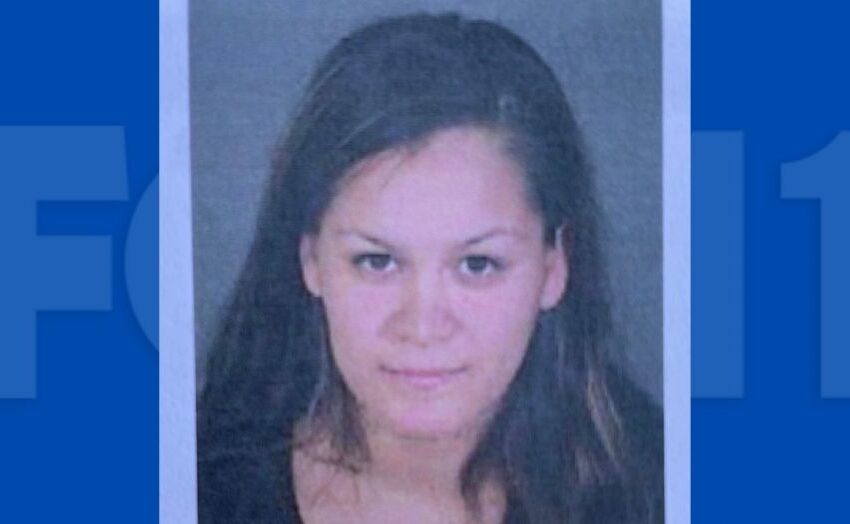 The world can be so cruel but it’s even worse when it’s the parent who has taken away the life of their own children. This California mom has admitted to killing her three children in what she believed would be protecting them.

30-year-old, Liliana Carrillo told a KGET reporter in an interview she gave while in Kern County Jail in Bakersfield, California, that she drowned her three young children to protect them from their father who she alleged was abusive toward them. 3-year-old daughter Joanna, baby boy Terry, 2; and 6-month-old Sierra, were found dead by their grandmother.

Carillo and the children’s father Eric Denton were in the midst of a custody battle which he was fighting for full custody in court as he feared for the safety of his children from their mother. Denton argued in court that she was suffering from post-partum depression after the birth of their second child. He also called her out to be delusional as she accused him of sexual abuse of their oldest child.

The 30-year old mom has not yet been charged officially with the death of her children. She is currently in jail on a $2 million bond.