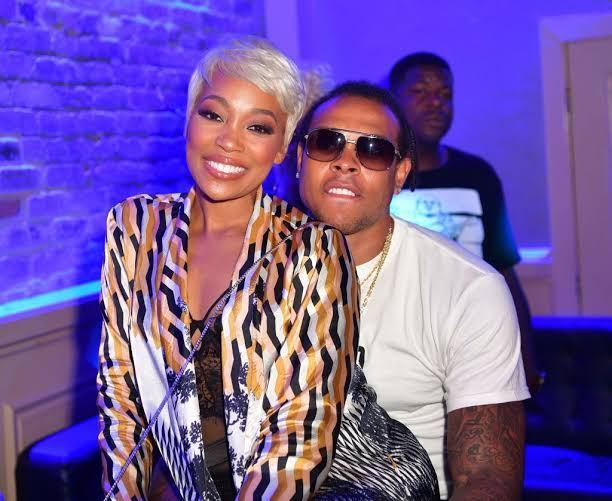 Monica and former husband Shannon Brown have allegedly gotten back together (or at least headed that way) after they were seen eating together with their wedding rings back on their respective fingers.

Although their faces were not shown in the clip posted on Monica’s Instagram story, it was determined one of the men had the same hand tattoo as Shannon.

The estranged couple are rumored to have reconnected following the sudden death of his former Los Angeles Lakers teammate Kobe Bryant. The NBA star and his wife Vanessa were reportedly among the guests at Monica and Shannon’s nuptials back in 2011.

The two met when the singer was casting the love interest in her “Love All Over Me” music video. Soon after, they got engaged and secretly married in November 2010.

She kept their marriage secret until 2011 and gave birth to their first child together in 2013. After eight years of marriage, she filed for divorce in March 2019. Their divorce was finalized in October and she restored her maiden name back to Arnold.

If the rumors are true, we wish Monica and Shannon NOTHING but the best!

Swipe left below to see the video of them together.