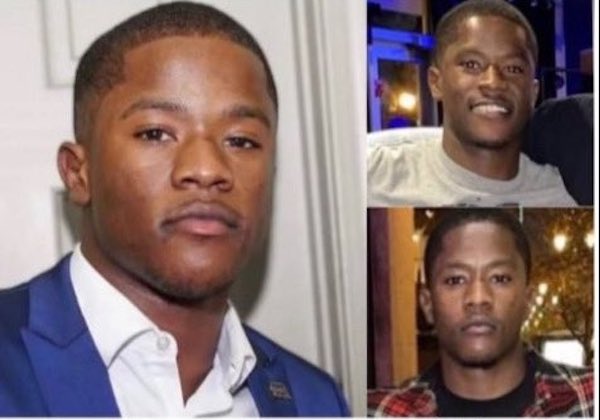 The family of Jelani Day, the Illinois State University grad student who has been missing for almost one month, is criticizing police for not doing enough, Newsy reports.

Day, 25, was last seen shopping in Bloomington, Illinois on the morning of August 24. His car, wallet, and lanyard, and the clothes he was last seen in have all since been found.

An unidentified body was found on September 4 in the area he was last seen, and his mother is frustrated that they are not receiving updates from authorities about what is going on in the investigation.

I don’t feel like I am getting the help that I need. I feel like since this body has been found –– that, as I said, is unidentified, I don’t truly feel like this is my son –– it appears that help has ceased,” she said.

So I’m imploring, pleading, and asking that the police still pay attention, still look for my son as visually as they were before they found this unidentified body,” she added.

Friday will make one month since Jelani vanished.

Clique, say a prayer that he turns up unharmed!