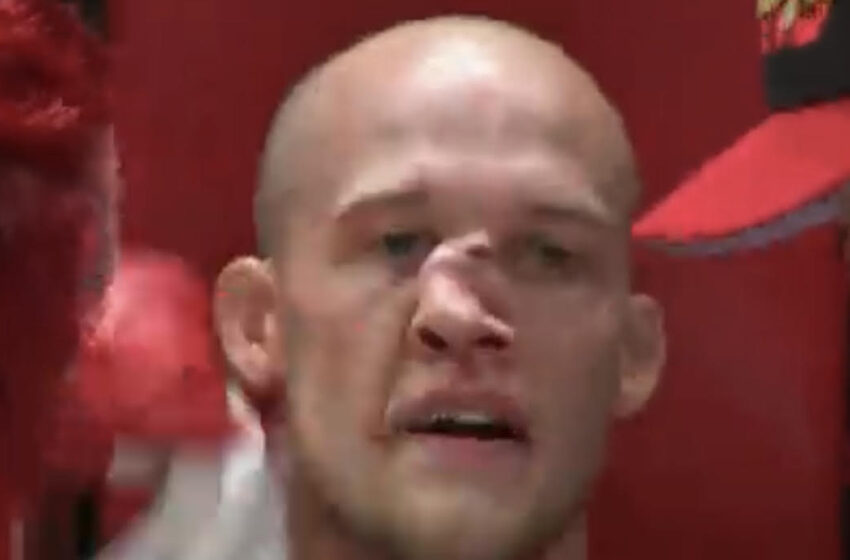 Sadly, Blake Perry, an MMA fighter, suffered from a brutal injury amid a match against Marcel McCain on Sunday night. The fight occurred in Stockton, California.

Perry broke his nose after he was kneed in his face. In the video, Perry’s nose appeared to be incorrectly positioned; however, the show continued as the fight went on. Medical experts then stopped the fight amid a break following the initial round.

Perry posted the fight’s clip to his Instagram account noting that the doctor wouldn’t let him continue the match despite it only being the first round.

“Unfortunately the doctor would not let me go out for the second round of my fight last night! All respect to my opponent Marcel on his hard fought victory. Even though the fight was only 1 round we still brought home the fight of the night bonus,”