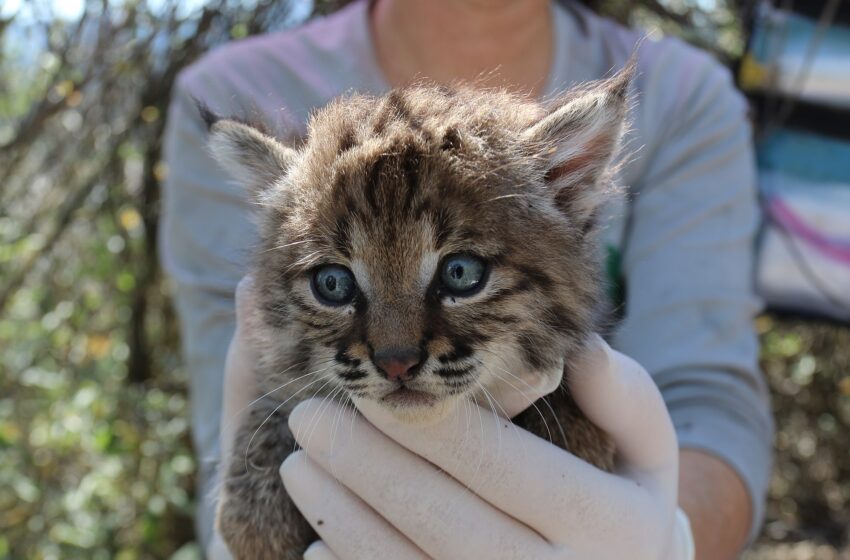 A Kansas City woman was driving through Liberty, Missouri, when she noticed a small, furry creature running on the side of the road. A self-proclaimed lover of animals, the woman immediately pulled over and picked up what she thought was a lost cat. The frightened animal ended up biting her on the thumb before she was able to move it into a position where it couldn’t attack her.

When animal services arrived, they were astonished. The woman hadn’t detained a missing cat, but had grabbed a wild bobcat kitten. According to the New York Post, bobcats wild are very common in the area, but rarely have they been mistaken for a common, household pet. The confused animal was then released in a safe area away from roads.

“A word of advice…if you want to pick up the cute little kitten to pet it, make sure it is not a bobcat first!! They do bite and scratch. #Meow.”