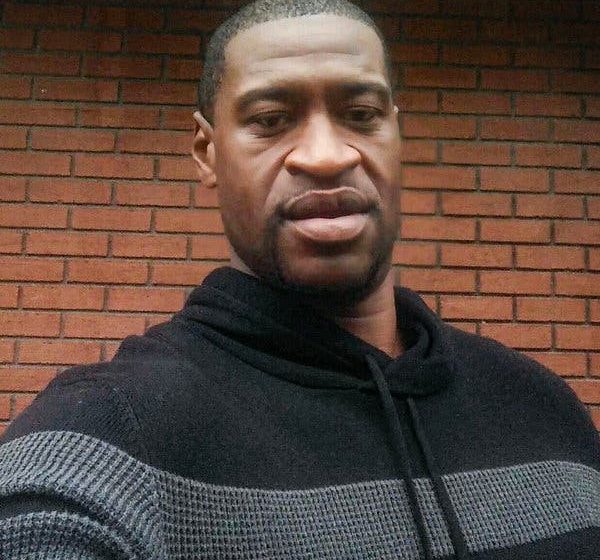 Protesters flooded the streets at the intersection where the 46-year-old laid on the concrete and repeatedly cried, “I can’t breathe,” while an officer forcibly pinned his knee into the man’s neck for approximately seven minutes. Floyd died a short time later at Hennepin County Medical Center.

At about 6 PM, the protest turned into a march towards the 3rd Precinct, where it is believed the four officers connected to the fatal incident—who’ve since been fired — worked. A group of protestors began vandalizing the building, shattering windows, and spray painting squad cars.

Officers showed up in riot gear, firing tear gas and flash grenades at protesters as they hurled rocks, water bottles and anything they could get their hands on towards the cops.

So far, the number of arrests and/ or injuries sustained as a result of the rioting remains unclear.

Do you think rioting will help or hurt the already tragic situation?