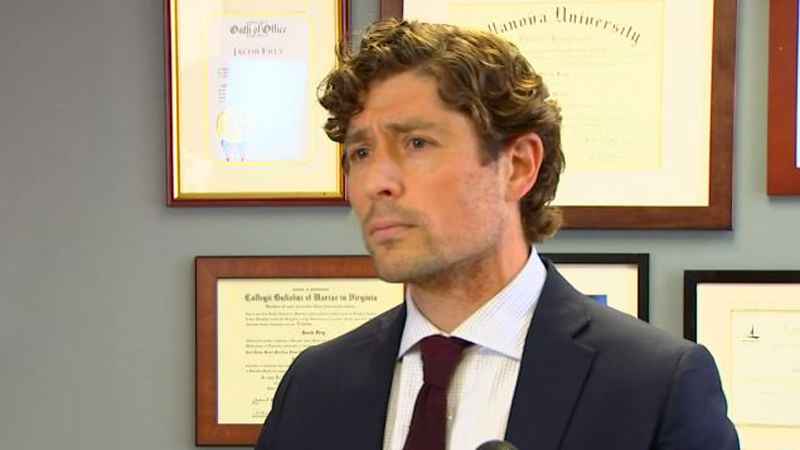 Minneapolis Mayor Jacob Frey is calling for justice in the brutal death of George Floyd. During a press conference Wednesday, Frey said, “We cannot turn a blind eye. It is on us as leaders to see this for what it is and call it what it is. George Floyd deserves justice.”

Frey called on Hennepin County Attorney Mike Freeman to file criminal charges against the arresting officer responsible for the murder of George Floyd. “I’ve wrestled, more than anything else over the last 36 hours, with one fundamental question: Why is the man who killed George Floyd not in jail?” Frey said. “If you had done it or I had done it, we would be behind bars right now. I cannot come up with a good answer to that question.”

Viral video of the deadly incident shows Minneapolis officer—now identified as Derek Chauvin—pinning Floyd to the ground and pressing his knee into his neck. Per the footage, Floyd is heard repeatedly screaming, “I can’t breathe.”

Mayor Frey told reporters, “I saw no threat. I saw nothing that would signal that this kind of force was necessary. By the way, that particular technique that was used is not authorized by the MPD, it is not something that officers are trained on and should not be used period.” Do you think charges will actually be brought against the officer responsible for George Floyd’s death?