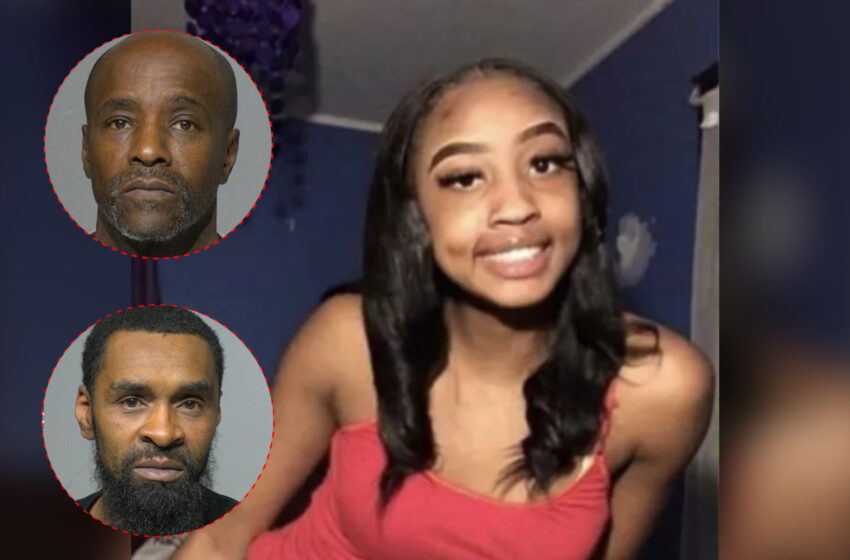 Two men in Milwaukee, Wisconsin have been arrested in connection with the murder of 20-year-old Kania Brunson, as reported by CBS 58. One of the two men, Sultan Shareef, was dating Brunson. The other man is the brother of Shareef’s wife. A week before her disappearance, Brunson’s mother received a bizarre message from Shareef. “I want to be done messing with your daughter, but she’s reaching out to my wife,” he told Jennifer Meadows.

On September 24th, Brunson met up with Shareef, and attacked her. An unnamed witness, and a friend of the attacker, notified police when he spotted Shareef on top of the victim as she screamed. She begged for help and yelled, “He cut my throat!” When authorities arrived at the scene, the two were no longer there. Hours later, police discovered Brunson’s body bound, shot, and set on fire.

Shareef’s wife told investigators that her husband was home with her at the time of Brunson’s death, but a surveillance video discredited her claims. Sultan Shareef was then charged with first-degree intentional homicide and mutilating a corpse, with a bond between of $500,000. Johnny Hopgood, Shareef’s brother-in-law, was charged with mutilating a corpse and harboring or aiding a felon, with a bond of $50,000. They are both due in court next week.

“I wasn’t even there 30 minutes and they called and told me her car was found, and I knew then, at that point, like something happened to her,” said Brunson’s mother. “She was everything to me. She was everything, and this is the most hurtful feeling.”