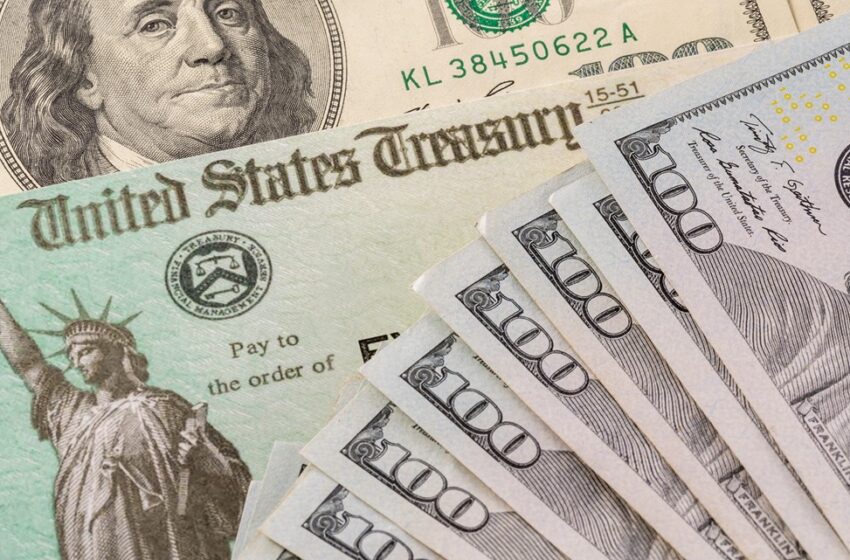 There seems to be a possibility of even more financial assistance coming to many Americans around March. There are plans to vote on President Biden administration’s massive COVID relief package. Although some Republicans feel that this is just way too much money to give away. Last spring, many Americans received the huge payout of $1,200 checks then another round of $600 also went out last year. Now this time, there is a chance for a $1400 payment along with a few other perks.

CBS News Business Analyst, Jill Schlesinger goes into detail about who gets the full amount and why in an interview with Gayle King for CBS.

“If you have income up to $75,000 as an individual or $150,00 as a married couple, you’re going to probably get this check. This $1400 will be eligible for older dependents. You’ve got a smaller amount for kids in the first couple rounds and this is older kids, the college kids. They’re probably going to get that full $1400,” Schlesinger said.

King brings up the many Americans that were impacted by COVID-19 and are still unemployed. Asking how the relief bill would help those families. “The plan that was passed in December gave people who are out of work an extra $300 of federal benefits. That number is set to go up to $400 per week on top of your state unemployment. Which is taxable, stimulus checks are not.” Schlesinger added.

There is also a chance for an expansion of the child tax credit up to $3,000 and $3,600 for children under the age of six years. There will be a better chance of receiving the earned income tax credit this year. The push for a $15 minimum wage is also on the relief bill. But Schlesinger doesn’t believe it has a chance to pass.

“I don’t think it’s likely to survive. There’s a technicality about whether this can actually get in through budget reconciliation which is how Democrats are likely to pass this. $15 minimum wage already exists in some places. By the way, you think it sounds like a lot of money but it’s only $31,000 a year. I don’t think it’ll pass. But the Democrats led by Bernie Sanders, are really pushing hard for this one.”