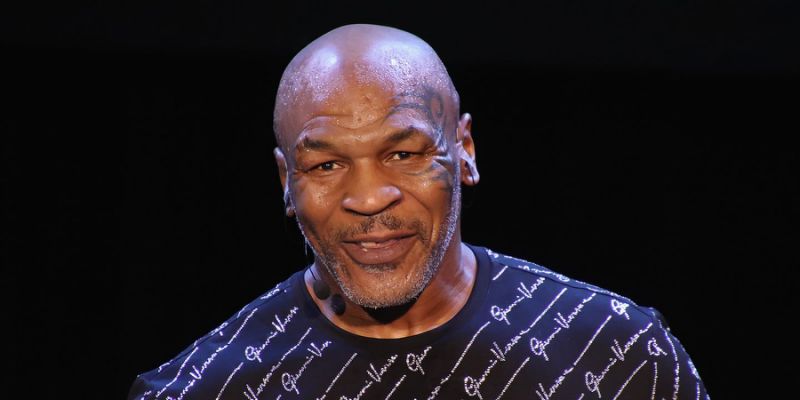 Mike Tyson, the legendary boxer revealed in the latest episode of his Hotboxin’ podcast that his star status got him out of trouble with the law.

The boxer also said the cop allegedly took him to a “drug spot.” In past episodes, Tyson reflected on times where his status gave him unlimited access to everything according to Unilad.

Although he says he misses the guy he used to be, he also admits he’s happy where he is right now in his life.

In his career Tyson battled many addictions and in the video below Tyson opens up about his sex addiction.