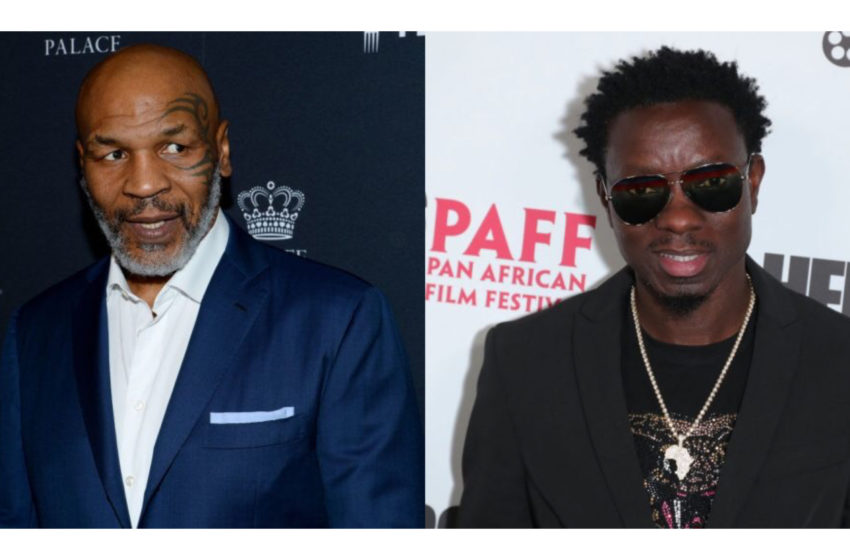 Mike Tyson isn’t here for comedian Michael Blackson sliding in his daughter DM’s trying to knock her up and marry her.

Blackson responded to a fake report that Tyson offered $10 million to any man willing to marry his plus-sized daughter, Mitchell Tyson.

“Where she at? I’ll tear her a** up,” Blackson commented on his post of a screenshot of the article. He added, “[I’ll] then go shopping plus she’s kinda cute.” He took it far enough to ask Tyson, “If this is true, I think I’m finally ready to settle down. I known I’ve been dipping n dapping a few snow bunnies and Asian persuasion but I’m ready for your beautiful queen.”

Tyson let Blackson know he wasn’t for the disrespect, and that this is fake news, but that wasn’t all, he warned the comedian,

“Gtfo my dm before I get your black a** deported, you Geico lizard looking b***h.”

“Omg wtf did I get myself into. Tyson I’m sorry please don’t hit me I’m just a beech ass neega.”

Michael Blackson needs to stop playing and sit down, frfr!