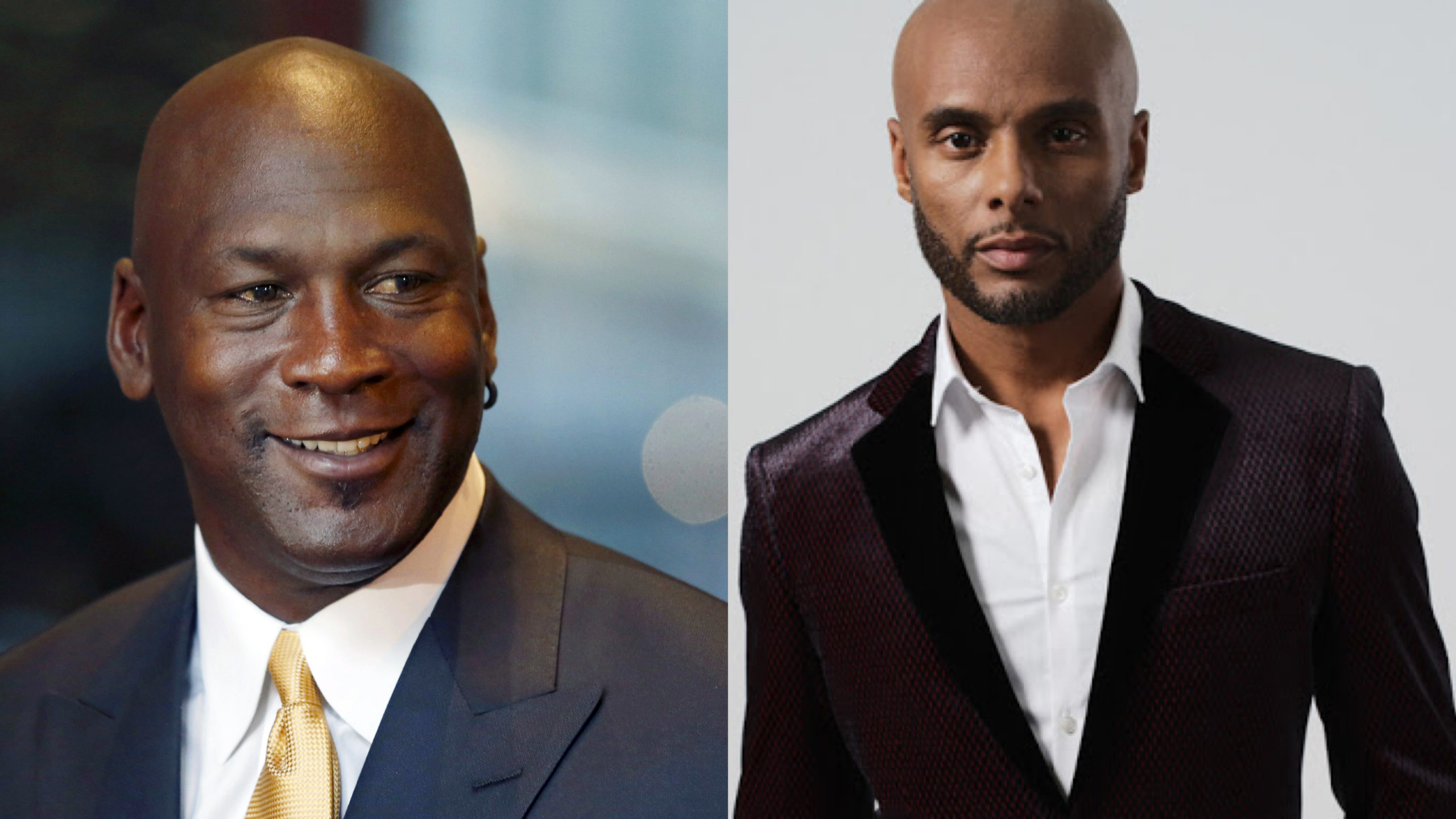 Michael Jordan fans have been learning new facts about the legendary basketball player from his docu-series, “The Last Dance.”

On the latest episode, MJ revealed he once got hyped up for a game listening to an unreleased song by 90s R&B singer Kenny Lattimore.

In the clip, MJ is bopping hard to the track right before tip-off in Game 1 of the 1998 NBA finals. Twitter users thought Mike’s choice in pre-tournament turn-up tunes was hilarious, and jokingly trolled the iconic slam dunker up and down their timelines.

After seeing he was trending, Kenny Lattimore jumped on Twitter to speak on the song.

”In 1998, I sent Michael Jordan an advanced copy of my “From the Soul of Man” album. Who knew “Days Like This” was his pre-game hype song though.”

Is Twitter reaching, or is this just that funny?