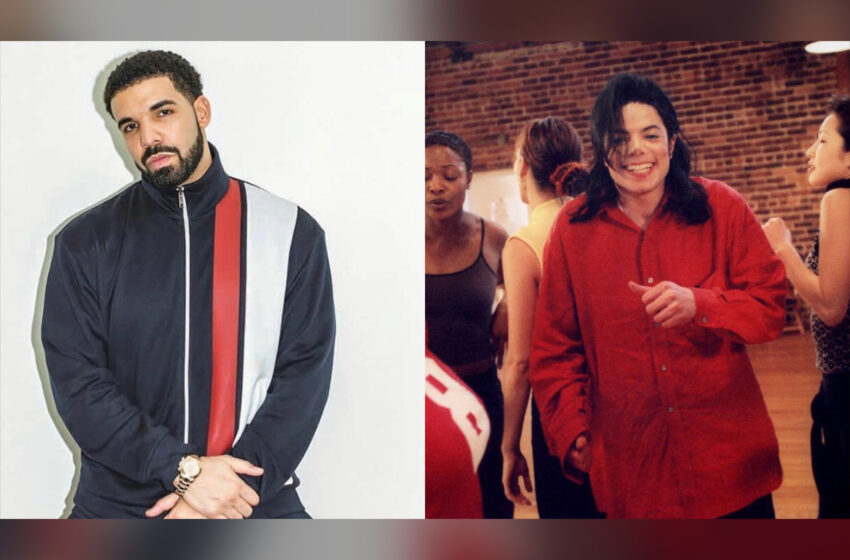 There have been debates surrounding whether Drake is a bigger artist than The Beatles and Michael Jackson amid their prime. The debate came about following the expected success of Drake’s most recent project, Certified Lover boy. Reports say the album has nine out of the twenty-one songs featured on Billboard Hot 100, with all nine songs occupying the top ten spots.

Well, it looks like Michael Jackson’s eldest son, Prince Jackson, has entered the chat. The

singer’s son was recently asked by paparazzi if he believed Drake and Michael Jackson were on the same level of artistry, as they asked,

“Drake just broke one of your dad’s records, and fans are saying they think he might be as big as your dad was in his heyday. You think that’s true?”

Prince Jackson responded with the utmost respect for Drake; however, he admitted his father’s success is unpaired. He said,

“Everybody has their own definition of great, and all respect to Drake for everything that he does, but what my father and my family accomplished in the time that they did it is very unlikely to ever be matched again.”

#Clique, Do you agree with Prince Jackson?