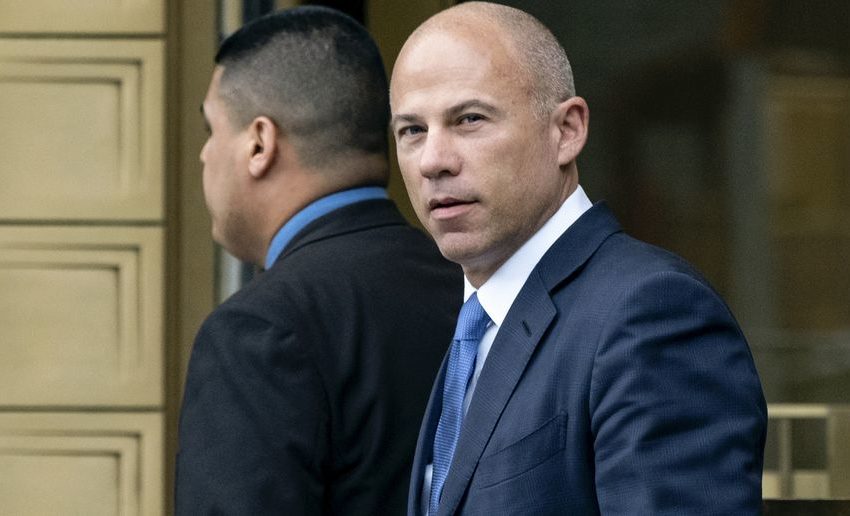 Lawyer Michael Avenatti has been found guilty on all counts of attempting to extort up to $25 million from Nike, as confirmed by the U.S.

Attorney’s Office in Manhattan. Avenatti faces a statutory maximum of 20 years in prison and a judge set sentencing for June. One of Avenatti’s lawyers, Scott Srebnick, said they plan to appeal the conviction.

“Today a unanimous jury found Michael Avenatti guilty of misusing his client’s information in an effort to extort tens of millions of dollars from the athletic apparel company Nike,” U.S. Attorney Geoffrey Berman said in a statement. “While the defendant may have tried to hide behind legal terms and a suit and tie, the jury clearly saw the defendant’s scheme for what it was — an old-fashioned shakedown.”

Avenatti was arrested in March after he and an accomplice, who remains uncharged, threatened to hold a news conference to ruin Nike’s reputation and plummet its stock price unless they agreed to pay him and his client millions of dollars, according to court docs.

“I’m not f**king around with this, and I’m not continuing to play games,” Avenatti allegedly told Nike reps. “You guys know enough now to know you’ve got a serious problem. And it’s worth more in exposure to me to just blow the lid on this thing. A few million dollars doesn’t move the needle for me.”

It sounds like extortion to us. What do y’all think about this verdict?