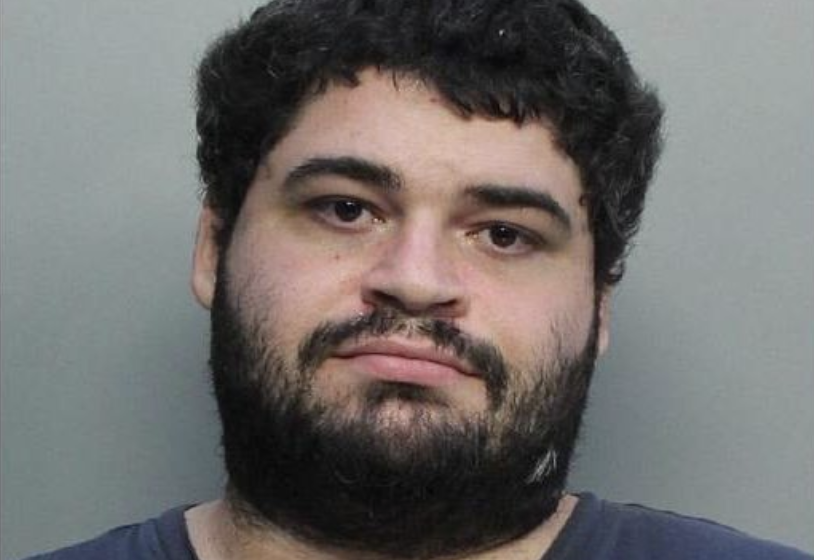 A South Florida man is facing charges, including a hate crime enhancement after police say he chased down and threatened a pair of African-American children who touched his fence.

According to the Miami police report, the two children were 9 and 11 years old and were headed to school. Gabriel Gomez chases them down after they allegedly touched his white iron fence.

Authorities said Gomez proceeded to terrorize the boys, chasing after them in his truck and aiming a handgun at them through the window.

“If I ever see you on this block or by my house again, I will kill you and nobody’s gonna be able to find you,” he shouted, according to an arrest report.