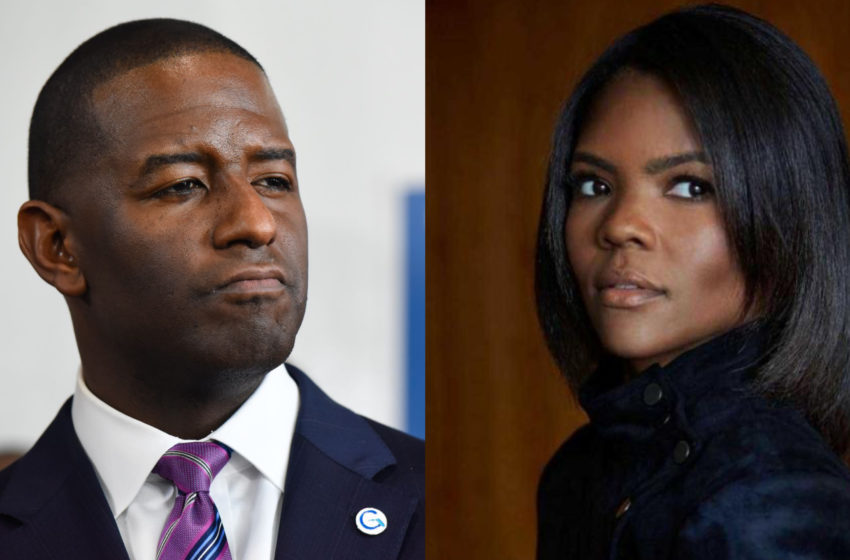 On March 13th, former Florida Governor candidate Andrew Gillum was discovered in a Miami Beach hotel room with a male escort who apparently overdosed on crystal meth. Gillum, who police say was intoxicated at the time, was partying in the room with some other friends. Police also wrote in their report there were several bags of white powder that were reportedly crystal meth.

Rodriguez also explained why none of the men, including Gillum, were arrested that night.

“We responded to a medical call.

“The narcotics, although in plain view, were not in physical possession of anyone inside the room. The officers chose to impound the narcotics.”

Ernesto Rodriguez, spokesman for MBPD to The Tallahassee Democrat

Since the incident, Gillum has checked into rehab.

No word, if any charges will be pressed against Owens.