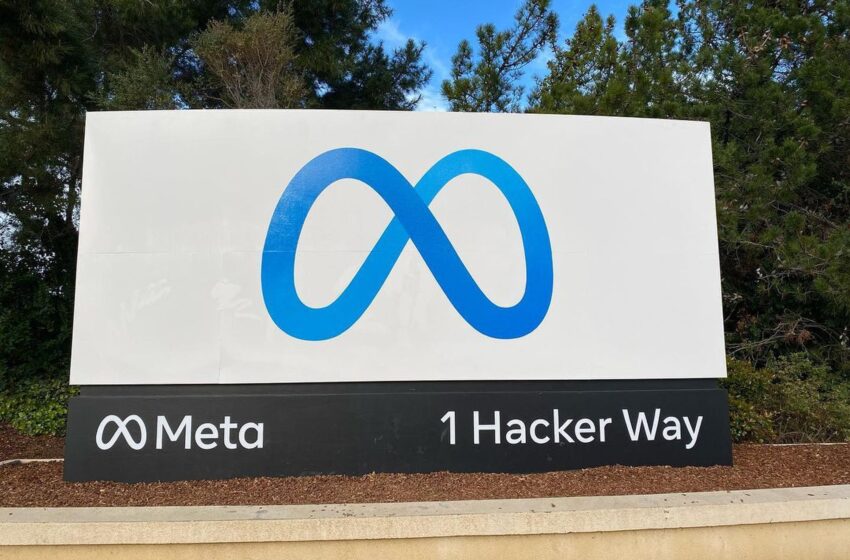 Within the last year, over a dozen Meta employees either faced disciplinary action or were terminated from their position for taking over Facebook and Instagram users’ accounts, usually for bribes. According to Rolling Stone, the announcement of these firings were made only a few weeks after the company revealed their plans to lay off 11,000 people.

Since the beginning stages of Facebook, Oops (an acronym for “online operations) was put into place to help high-profile users who had lost the ability to log into their accounts. Only a small amount of customer service staff and contractors were able to access it. While most of Meta’s workforce used their clearance for its intended use, some abused it.

After an internal investigation had taken place, an unknown amount of Meta’s security team were discovered helping “third parties to fraudulently take control over Instagram accounts.” Due to multiple celebrities and businesses using social media to promote and advertise, stolen Facebook or Instagram pages could be given to hackers in exchange for thousands of dollars or a substantial amount of Bitcoin, depending on the page’s following.

Andy Stone, a spokesman for Meta, says that the company will continue to take appropriate actions against any future perpetrators.

“Individuals selling fraudulent services are always targeting online platforms, including ours, and adapting their tactics in response to the detection methods that are commonly used across the industry,” he said. “We will keep taking appropriate action against those involved in these kinds of schemes.”