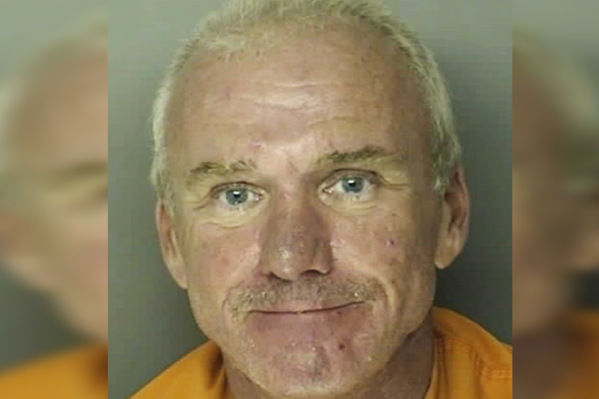 A black intellectually disabled man that was “enslaved” by his boss has been granted $546,000 in restitution for the five years of abuse, a court ruled last month.

In 2019, South Carolina restaurant owner Bobby Paul Edwards was sentenced to 10 years in prison for tricking John Christopher Smith into working 100 hours a week with no pay. He would also beat him, according to a press release from the Justice Department.

At the time of his sentencing, he was ordered to pay Smith $273,000 for unpaid wages. But an appeals court ruled on April 21 that the victim is entitled to twice that amount, due to federal labor laws.

Minimum wages and overtime compensation must be paid on a current basis as work is done, such that an employee receives the prescribed compensation without delay. When an employer fails to pay those amounts, the employee suffers losses, which includes the loss of the use of that money during the period of delay,” the ruling stated.

Clique, do you think this is a fair amount of compensation?