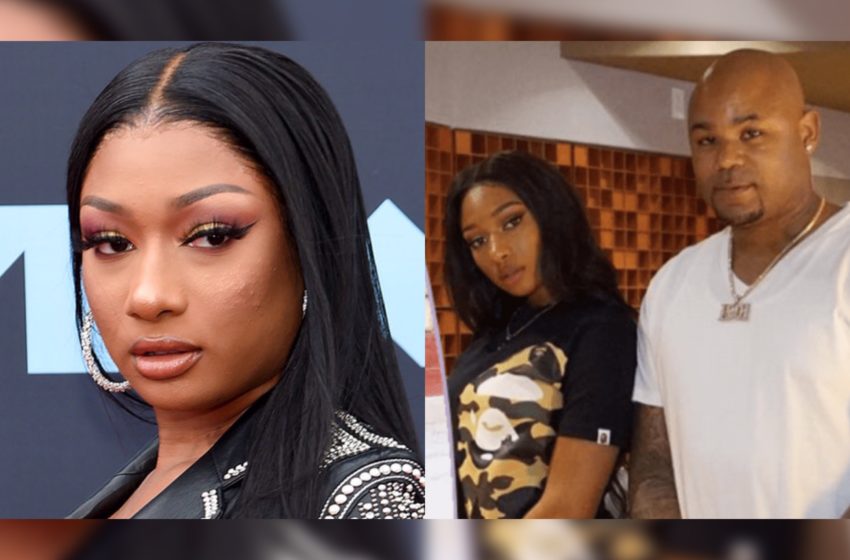 Megan Thee Stallion is clapping back at her record label 1501 with a lawsuit. She accused them of having a rep for “bullying and strong-armed tactics,” TMZ reports.

Meg filed her lawsuit on Monday against 1501 Certified Entertainment and its CEO Carl Crawford. The Stallion is upset about the contract she signed with the label back when she was 20, and claims they’re preventing her from releasing new music and refusing to renegotiate her contract.

A district judge in Harris County Texas granted Megan with a temporary restraining order that prevents her label from blocking the new music she plans to release on Friday.

Megan also accuses Crawford of using his relationship with Rap-a-Lot Records founder J. Prince to intimidate people in the industry. In the suit, she claims Crawford pressured a producer to give over beats with accusations that Prince would be upset if he didn’t. Megan claims,

“Prince is notorious in the industry for strong-armed intimidation tactics, and the comment was taken as a physical threat of harm.”

Megan also thinks Prince is the one who released the recent story about her getting arrested 5 years ago. Meg isn’t suing J Prince, but she’s suing Carl and his label for at least $1 million in damages.